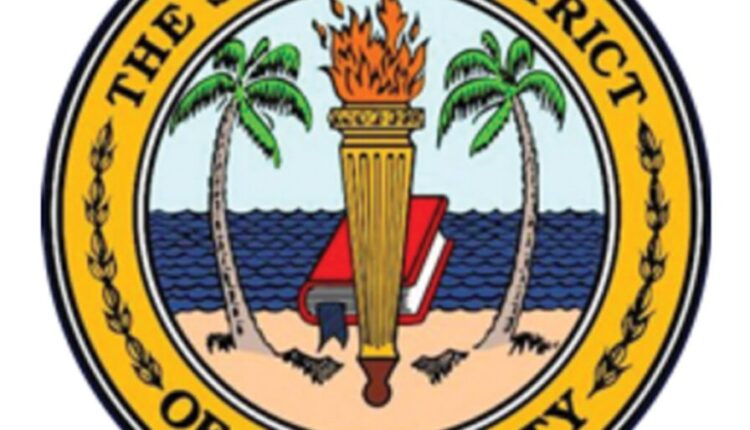 Lee County School Superintendent Dr. Christopher Bernier and district staff will continue the conversation of “proximity” with the community at neighborhood dialogues, giving parents a chance to do the majority of the talking while district staff does the listening.

The upcoming Neighborhood Dialogues will be held on Sept. 27, at James Stephens Elementary School; october 6, at North Fort Myers Academy and Oct. 11, at Heights Elementary School. The focus will be on grandfathering, transportation and school zones.

The three main questions to be asked will include which students should be “grandfathered” so they can continued to attend their current school, what level of transportation should be provided and which zones are preferred?

“Anytime we move toward more restrictive, you are going to be dealing with a large amount of displacement and I don’t say that lightly,” Superintendent’s Office Coordinator Dr. Adam Molloy said. “There are certainly some things we can do from a transportation standpoint going from a bus driver shortage to surplus.”

Bernier said while he was out at a bus transportation yard he learned a whole other aspect of what is impacting the district.

“We are using up warranty time on our school buses at an unheard of rate,” he said.

In other districts, a bus will travel 500 to 600 miles a month. School District of Lee County buses travel between 1,000 to 2,000 miles a month due to the district’s School Choice program which allows parents to choose from among a much broader selection of schools.

“That drives additional costs for repairs,” Bernier said, as the district has to repair, at its expense, rather than warranty taking care of the problem.

Molloy said the purpose of the Sept. 20 school board presentation was to provide the school board with an update on the conversations around the proximity plan for elementary and middle school, which would change a system that has been in place for 15 years.

“We do have a committed team for driving policies and building pathways, so we have that authentic connection with the community,” he said.

There were three town halls just completed, which was a way to introduce Bernier, while having opening that conversation with the community.

“We are going to be active, visible and present,” Molloy said, adding that they are not going to lead from the district office, but rather go into the community.

A survey was given, which included answers from 35 people, to which Molloy provided some important feedback.

While the district’s School Choice program has it’s drawbacks, parents are generally happy with the system that allows parents to rank their top three schools of choice among three zones with schools then assigned via a type of lottery system. Most parents see their children assigned to a top choice school. The current system also gives priority to proximity and sibling enrollment.

“This take away, for me, is very important. While our system is complex, insufficient and generally unsatisfied, they are happy with the choice that they have. We built the platform for them to come and be critical, but yet very happy with the school they are assigned with,” he said.

Bernier said one of the most important things they have seen is parents are happy with their home school, but are not happy with the School District of Lee County.

“If you want to think about an aggressive, passionate platform, proximity is one. It keeps 2,000 plus students from being late every day and middle school students home before 7 at night,” he said.

Bernier said conversations are also being held with groups such as the YMCA, to think about a very bold plan from kindergarten through eighth grade universal care before and after school.

“This community has knowledge, means and economic funding if priority to do something,” he said. This could help stabilize families to drop off at certain hours and leave at certain hours. “Proximity is the beginning of a belief, operating in the best interest of our children giving avenues to help construct what that looks like.”

Bernier said the town hall meetings are a start, the beginning of engagement with the community and getting the word out. Those who attended the meetings and provided contact information will receive an email inviting them to the Neighborhood Dialogues, while asking them to bring someone with them.

“Come and engage with us and really continue to build this,” Bernier said.

KHN’s ‘What the Health?’: Biden Declares the Pandemic ‘Over’