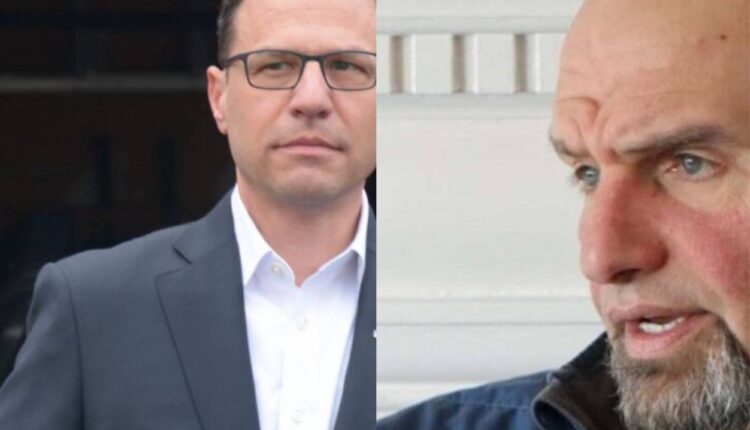 A recent survey commissioned by AARP Pennsylvania showed what Black Pennsylvanian voters over the age of 50 are thinking about as they get ready to vote in November.

The survey shows that Black voters over 50 are headed into the 2022 general election supporting lieutenant governor John Fetterman for the U.S. Senate and Attorney General Josh Shapiro for governor. Both are Democrats.

Two-thirds of Black voters also said that they’re not happy with what’s happening with the economy, both nationally as well as when within the state. They also place voting rights, Social Security and Medicare at higher levels of importance to their vote this November.

“Black voters consistently show up to the polls, so it’s important that candidates pay attention to their concerns, as election season heats up,” AARP Pennsylvania state director Bill Johnston-Walsh said.

“But, their vote is not guaranteed for one party or another,” he added. “With the price of necessities like groceries, gas and prescription drugs skyrocketing, Black voters in Pennsylvania are worried about these issues and want to see elected officials provide solutions.”

Among all Pennsylvania voters over 50, Fetterman leads Oz 50 percent to 44 percent in the open race for the U.S. Senate and Shapiro narrowly leads Mastriano, 49 percent to 46 percent.

Almost 85 percent of respondents said the country is heading on the wrong track and more than 75% said the state is going in the wrong direction. Only 30 percent said they felt the economy is working for them.

Enthusiasm is also high among likely voters for both parties, with 84 percent of Democrats and 87 percent of Republicans saying they are “extremely motivated” to vote for governor and Congress in 2022.

In the 2018 midterm elections, Pennsylvanians aged 50 years and older made up 61 percent of all voters in the state.

“People are looking at those pocketbook issues and what is impacting them on a day-to-day basis,” Johnston-Walsh said. “They’re also seeing that the approval rating for President Biden is also underwater.

“I think that’s having an impact on the state races like the federal state senate seat as well as the governor’s race,” he added. “The biggest thing all of the polls show is the power of the voice and how residents over 50 believe their voice is connected with their vote.”

AARP commissioned Fabrizio Ward and Impact Research to conduct the survey. The survey, which reached nearly 1,400 Pennsylvania voters, was conducted this month via landline, cell phone and text message from June 12-19.

“We want to make sure that all Pennsylvanians know that it’s their privilege and their right to vote,” Johnston-Walsh said.

“We also want to make sure all of the campaigns realize that the 50+ voter is not happy with what’s going on in the country but especially the state,” he added. “They have a lot of issues that are impacting them and they want to be heard.”

Inside the Field: Mitsubishi Electric Classic