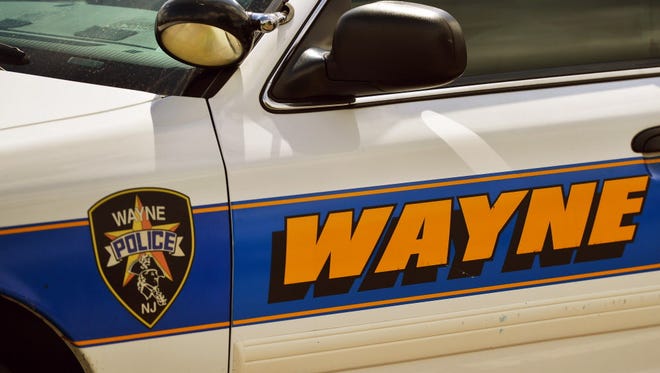 WAYNE – The 40 air fresheners and cologne in the car weren’t enough to mask the smell of marijuana, community police said.

The officers stopped a white Hyundai on Route 46 near Totowa on Sunday afternoon and noticed the smell of marijuana while talking to the two inmates and, according to police reports, observed a number of air fresheners, bleach and several cologne bottles in the vehicle.

According to an investigation, Sentuale Memory Ambush, 23, of Bethlehem, Penn. and Jackie Johnson, 31, of East Stroudsburg, Penn. were arrested and charged with a number of criminal offenses.

According to police reports, Johnson has been charged with failing to wear seat belts, maintaining vehicle lights and driving with a revoked license.

According to police reports, there were 40 air fresheners in the car, 10 of which were on display and 30 in the glove compartment.