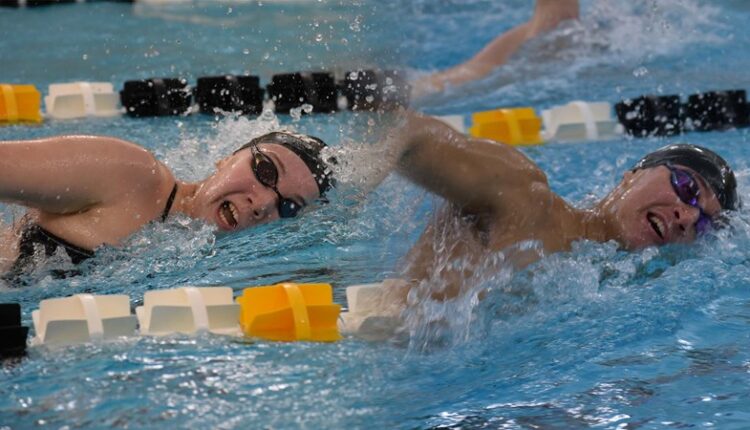 BETHLEHEM, Pa. – For the first time this season, both the men’s and women’s swimming and diving teams from Lehigh stepped back into Jacobs Pool on Friday night. The Mountain Hawks attended a virtual meeting with the Rider Broncs. The women’s team took an 84-38 victory while the men didn’t compete against the men’s times. Rider’s men’s team was quarantined today for contact tracing.

VICTORY!!!! Our ladies opened the season with an 84-38 win over the Broncs of Rider. # GoLehigh pic.twitter.com/dAcCYQO5Pe

In the seasons, the Mountain Hawks recorded a total of three wins. In the 4×50 Free, the group of Foley, Fresa, Francisco and Olivia Giampietro won with a time of 1: 39.95, while in the 4×50 Medley with the group of Francisco, Gallego, Giampietro and Wolf they recorded a time of 1: 49.62 . Then came the third season win of the Mountain Hawks of Foley, Fresa, Manthorp and MacDonald at 3:40.91 in the 4×100 season.

Since the men weren’t competing against Rider’s times, the Mountain Hawks competed in a meeting between brown and white.

Next, the Brown and White will travel to Lewisburg for a face-to-face meeting with the bison on Saturday, March 27th.