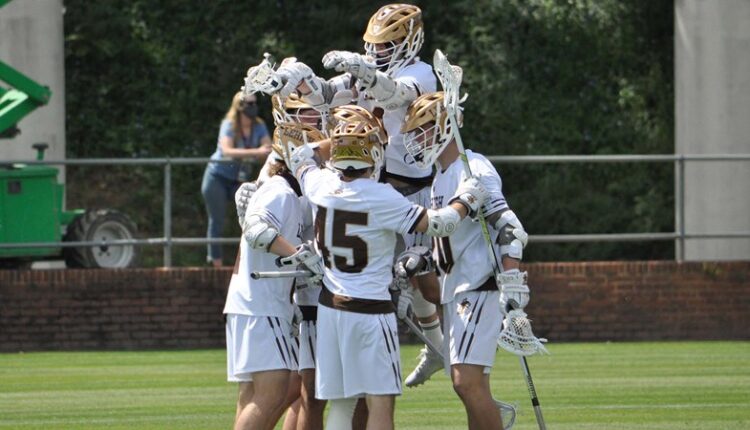 BETHLEHEM, Pennsylvania – After an unbeaten Patriot League season and an appearance at the NCAA tournament, the Lehigh Men’s Lacrosse team was ranked 10th in the latest Inside Lacrosse Media Poll. The Mountain Hawks were ranked number 8 in the NCAA tournament and set a 10-2 record for the season.

The Mountain Hawks ended 9-0 against opponents of the Patriot League in 2021 – 8-0 in the regular season and a victory in the semi-finals of the Patriot League. It included victories over Loyola (10-6), Army (13-12) and Navy (13-7). Junior Mike Sisselberger was named an All-American First Team by USILA and Inside Lacrosse / Media for setting an NCAA Division I face-off percentage record in one season (225 of 283, 79.5 percent). Senior goalkeeper James Spence was also named an Honorable All-American, scoring 9.83 goals against the average and 56.0 percentages.

The Mountain Hawks also reached 11th place in the final of the Nike / USA Lacrosse Division I Men’s Top 20.