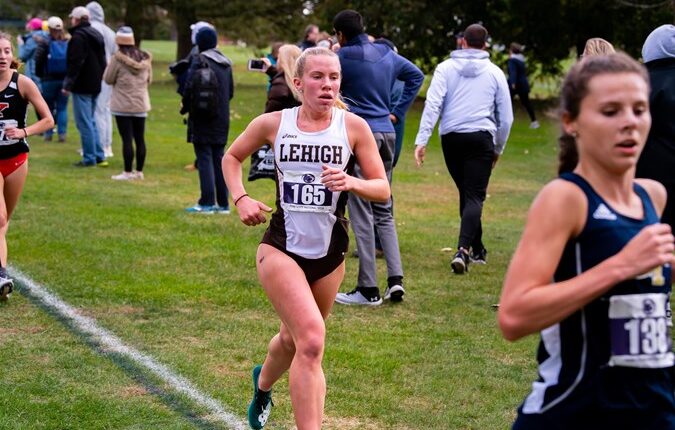 BETHLEHEM, PA. – The Lehigh women’s cross-country team starts its unique season on Saturday evening when Loyola (Md.) Is at the Rauch Fieldhouse at 4:45 p.m. The planned run is a 5 km run.

The Brown and White will be a very different team this year than last year as Lehigh lost a notable senior class in Hannah Bonaguidi, Ashleigh Crawford, Diana Hammerstone, Maura Henderson and Susie Poore. This year, Lehigh will be betting on Nicole Abbondandelo, Andrea Miller, Jade Sessions and Madison Zaun to accelerate the team. All four top finishes for the Mountain Hawks last year. Lehigh will also rely on Jamie Zamrin, Eirinn Sikes and Martina Sell.

Lehigh will have five new faces this year as they battle it out for head coach Debbie Utesch. Newcomers include Grace Kolbe, Andrine Larsen, Lindsay MacLellan, Abigail Tenreiro and Christina Yakaboski.

Last year the Mountain Hawks finished fifth in the Patriot League Championships. One of the top moments of a past season was winning the inaugural Lehigh Invitational against La Salle, West Virginia, Temple and Rutgers. Lehigh also won the CCSU Ted Owen Invitational, placing six runners in the top 10 and defeating 18 other teams.

The highlight of the season came against rival Lafayette when Lehigh beat the Leopards for the 15th straight time. The Mountain Hawks dominated with eight runners in the top 10. At the 46th annual Paul Short Run, the Brown and White took 23rd place among the 41 teams.