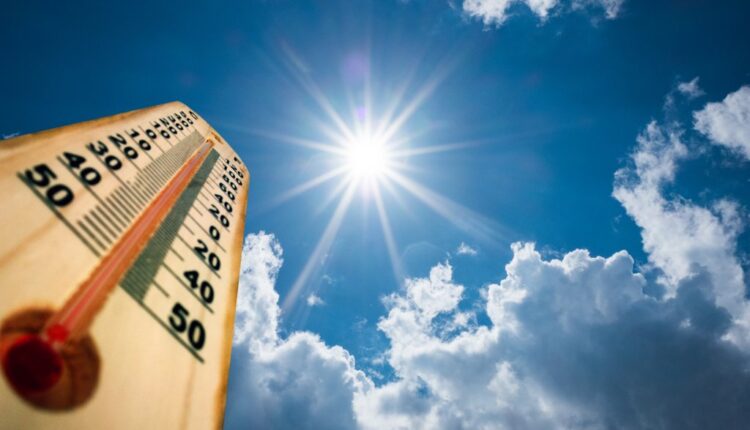 With winter turning into spring, and with Pennsylvanians turning off the heat, and soon turning on the air conditioning, the Keystone State is in line to receive an extra $19.3 million in federal funding to help them cover their home energy costs, the Biden administration said Thursday.

The money is included in the more than $385 million the U.S. Department of Health & Human Services is releasing to states through the federal Low Income Home Energy Assistance Program, popularly known as LIHEAP, the White House said in a statement obtained by the Capital-Star.

Households in need of help with their energy bills can identify resources in their area at EnergyHelp.us or by calling the National Energy Assistance Referral hotline at 1-866-674-6327, the White House said.

The money comes on top of the $4.5 billion allocated to the program through the American Rescue Plan. Earlier this year, the White House said it was releasing the first $100 million installment of a five-year, $500 million investment in LIHEAP authorized under the federal infrastructure law, CNN reported.

All told, the administration said it’s providing $8.3 billion in assistance through the program, the largest, single-year spend since the program started in 1981.

President Joe Biden was slated to travel to the pacific northwest on Thursday to tout the investments, the White House said in its statement. The program helps more than 5 million Americans, or about 1 in 6 eligible households, CNN reported.

KHN’s ‘What the Health?’: A Conversation With Peter Lee on What’s Next for the ACA