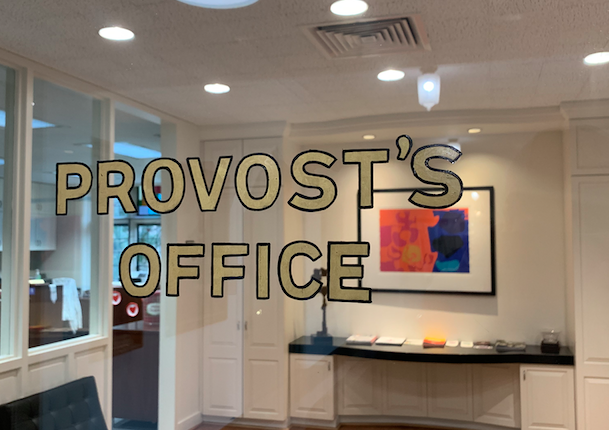 On April 17, 2021 a statement was released regarding the university’s financial situation after an academic year burdened by COVID-19. According to Provost Nathan Urban, who forwarded this information to the Lehigh Faculty Senate on April 2, the 2020-2021 academic year will end with an estimated budget surplus of $ 10 million to $ 12 million.

This surplus comes from a year of budget cuts to account for estimated COVID-19 losses. These cuts included a 10 percent wage cut for all faculties and staff, vacation days at the faculties, the suspension of the retirement pension, the removal of all increases, and a hiring freeze.

To compensate for a disabled student experience, the annual tuition fee increase, which averages around four percent per year, has been frozen and students who opted for a remote experience have been given a ten percent discount on any facility access the campus was waived.

Since then, it has been announced that tuition fees will be increased by four percent for the academic year.

Despite the sacrifices made by the entire university community, Urban announced that the expected surplus will be reinvested in Lehigh’s “strategic initiatives”.

According to Lehigh Investment office overviewStrategic investments have historically been made from the university’s endowment fund of over $ 1.7 billion, which by its nature was inaccessible for losses related to COVID-19.

Since then, a petition has circulated among faculties and staff to urge the university to reconsider the allocation of these funds.

“When the pension fund cuts and salary freezes went into effect, faculty and staff asked why the university’s foundations could not be drawn on instead. We accepted the answer that foundations must continue to be geared towards future growth and strategic initiatives, ”reads the statement accompanying the petition.

Now, however, members of the university community are urging the administration to allocate this unexpected surplus to partially offset more than a year of significant financial impact.

As of April 17, the petition had collected 107 signatures from Lehigh employees.

This is a developing story. Please return to The brown and white for more updates.