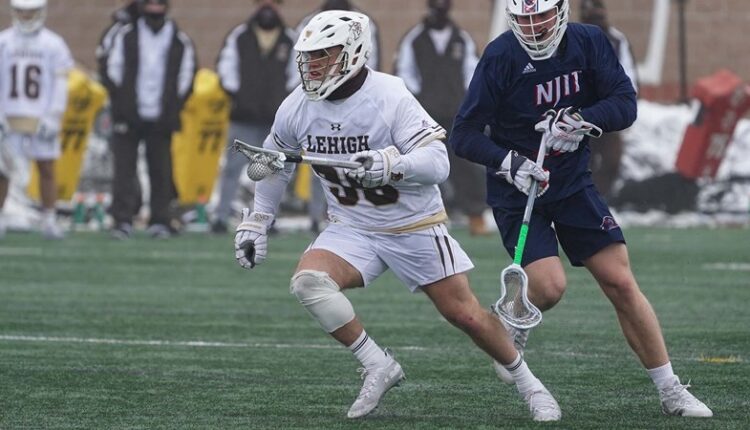 Sisselberger Named One of 25 Nominees in Country for Tewaaraton Award

BETHLEHEM, PA. – Lehigh’s lacrosse junior Mike Sisselberger, who leads the nation on pass percentage (79.6) and groundballs (112), has been named a Tewaaraton Award nominee. One of only 25 recognized players in the nation, he is Lehigh’s first candidate since Dan Taylor in 2015. Sisselberger and his classmate Tommy Schelling were put on the watch list.

The Tewaaraton Award annually honors the best male and female college lacrosse players in the United States. The selection committees are made up of senior college coaches and are appointed annually by the Tewaaraton Foundation. This season marked only the sixth time in program history that the Mountain Hawks have put multiple student athletes on watch lists in any given season.

Sisselberger was recently named the first All-American mid-season team by Inside Lacrosse and has only got better as the season progressed. The local product has won at least 16 fixtures in each game, with no more than seven losses in a competition. Sisselberger has been named Patriot League Faceoff Specialist of the Week three times and USILA National Team of the Week twice. Last weekend against Lafayette, Siselberger won 43 of 51 encounters with 40 groundballs, broke the Patriot League record on Friday at 19 and broke his own mark on Sunday at 21. Sisselberger also scored his fourth goal of the season on Sunday.

The Mountain Hawks in 6th place have reached number 1 in the upcoming Patriot League tournament. Lehigh is 8-0 overall, 7-0 in the league and will finish the regular season game of the Patriot League with Bucknell on Saturday at 12 noon