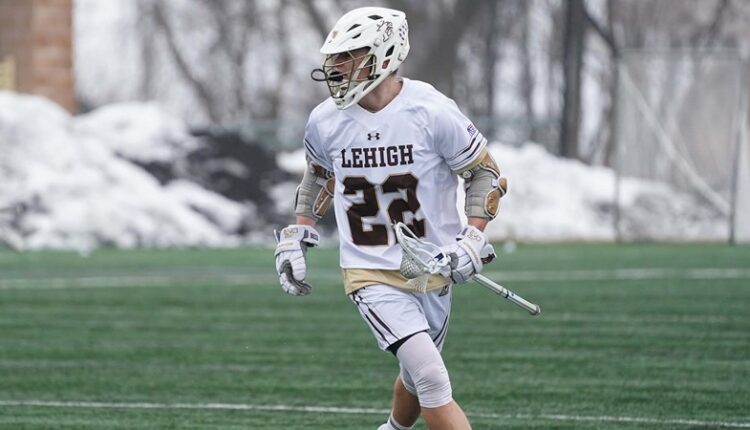 BETHLEHEM, PA. – After a performance of five goals and an assist in the 15:10 win on Sunday in Colgate, Lehigh men’s lacrosse junior Tommy Schelling was named attacking player of the week in the Patriot League, as announced on Monday. Schelling recorded three points in each half as the Mountain Hawks used a 10-2 run to break a 5-5 tie and retreat in the second half.

The weekly Patriot League award marks the first of Schelling’s career. On Sunday, he scored a big goal 21 seconds ahead in the second quarter, which was between five consecutive Colgate goals (if he hadn’t scored).

No. 10 Lehigh returns home Saturday to host the No. 7 Army West Point in a crucial Patriot League matchup.

Washington University in St. Louis was ranked 16th on the US News | Top Universities List Missouri