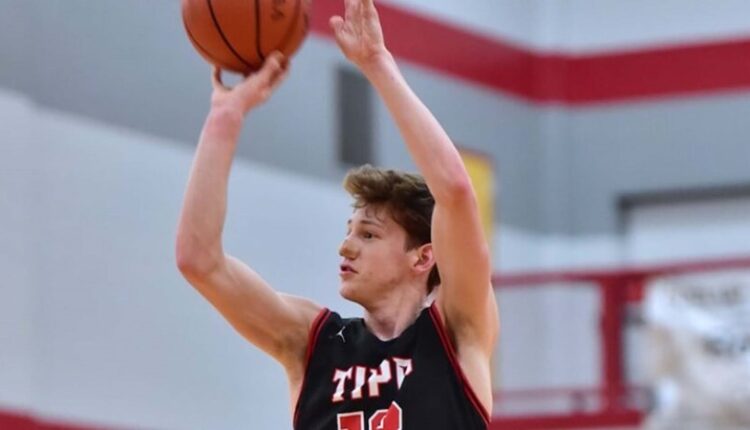 “We’re excited to add Ben to our program,” said Reed. “He’s got a unique combination of size, vision and feel. He’s a competitor who has an impact on winning, which can be seen in the way he fills out a statistics sheet. He’s also someone who is very easy to play and brings that to the table Getting the most out of his teammates by helping them prepare for success. “

Knostman will join Keith Higgins and Tyler Whitney-Sidney to form the incoming class of Mountain Hawks by 2025.

Bethlehem Area Public Library: The Swifts Are Back! By Jennie Gilrain