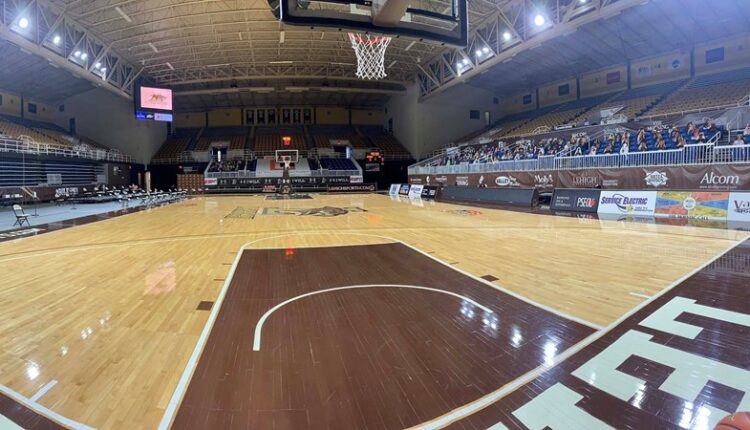 BETHLEHEM, PA. The Patriot League announced on Tuesday a full list of schedule adjustments for the final three weekends of the regular basketball season for men and women. League play continues to depend on the league and its member institutions being able to conduct competitions in a way that protects the health and safety of athletes, coaches, employees and their communities.

The revised men’s and women’s basketball schedules focus on playing postponed games in the three regional divisions of the Patriot League for Seeding League tournaments.

The Lehigh programs for men and women are on hiatus and will not take place this weekend (February 13-14). Both programs are now set to return to court on the weekend of February 20-21.

The Lehigh men will now play against Loyola from February 20th to 21st with a home game at the Stabler Arena on Saturday February 20th and a visit to Baltimore the next day.

Lehigh’s wives will face Colgate this weekend, just as the Mountain Hawks had planned. However, the game on February 20 will take place in the Stabler Arena. Lehigh visits Hamilton, NY on February 21st.

Originally planned as a makeup weekend, the second round of The Rivalry will take place February 27-28, with Lehigh’s wives hosting Lafayette on February 27 and the men playing in Lafayette. On February 28th, the men will greet the leopards with the women visiting Easton.

The 2021 Patriot League men’s and women’s basketball championships will include a reduced field with eight teams. Two teams from each division are automatically given a berth for the league championship based on their division record. The two final teams qualify for the tournament based on their overall league record. Non-league matches are not counted for tournament qualification purposes.