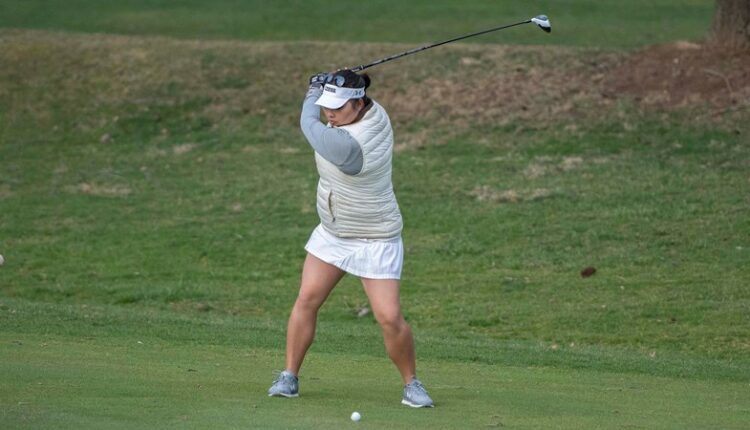 LAKEWOOD, NJ – The Lehigh women’s golf team played their first round of competition in 363 days, spinning a round of 354 rounds in the one-day Monmouth Hawk Spring Series # 1 at Eagle Ridge Golf Club on Monday. Freshman Sophie Holland was the Low Mountain Hawk, shooting 84 when Lehigh finished sixth in a field of seven teams.

Hollands 84 put her in 13th place. Behind her stood senior Angela Ding, who carded an 88 and finished in 24th place.

St. John’s won the team title with 29 against par 317, beating hosts Monmouth with 11 strokes. Sacred Heart was third with 337.

Monmouths Elizabeth McCook was the individual medalist who shot four over par 76 to beat two St. John’s players in one shot.

The Mountain Hawks will next play in the Knights Shootout, hosted by FDU, that has been postponed for a week to March 21 at the Watchung Valley Country Club in Watchung, New Jersey