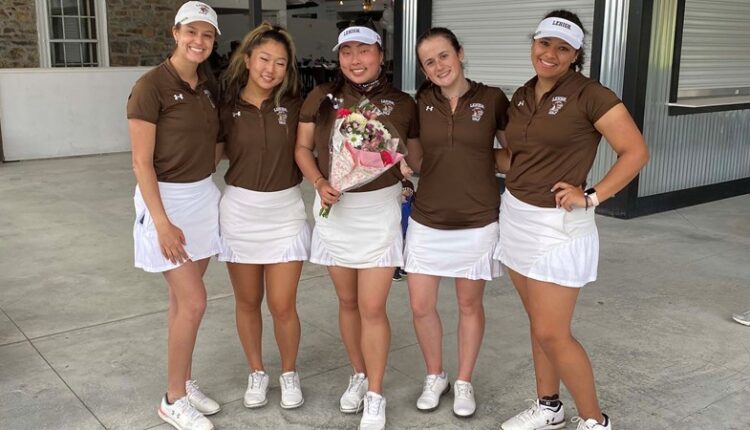 HELLERTOWN, Pennsylvania – The Lehigh women’s golf team had the top three individual results when the Mountain Hawks defeated Bucknell 317-319 on Saturday at the Steel Club. The Mountain Hawks played at home for the first time this spring, honoring Senior Angela Ding ahead of Saturday’s round with Ding, second Hannah Foster and newcomer Sophie Holland all shooting 77 or better to lead the Mountain Hawks to victory .

Foster had the lowest number of points in the field with 14 players with a three over par 75. Ding and Holland shared second place with 77 rounds.

Bucknell was led by Tatum McKelveys 78, which was good for fourth place. The bison also entered a B-team that ended up with 331 total.

Lehigh and Bucknell are expected to return to Bucknell Golf Club in Lewisburg, Pennsylvania on Sunday, with tee times starting at 11 a.m.