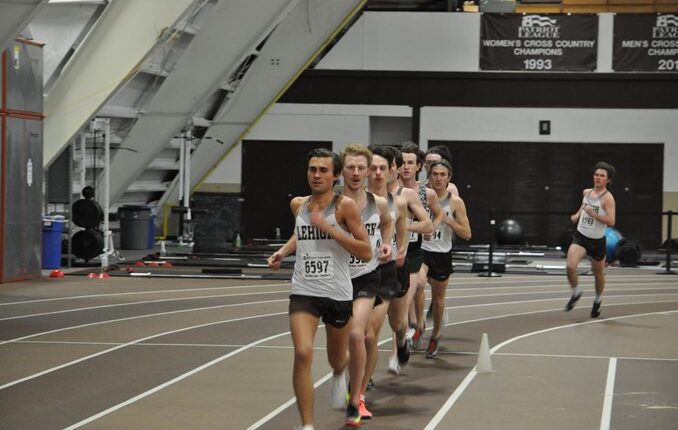 BETHLEHEM, PA. – The Lehigh men’s cross-country team could have wished for a better start to the season. The Mountain Hawks had the top four riders and nine of the top ten runners tonight when they beat the greyhounds at 16:47. The highlight of the evening for the men was Senior Michael Mitchell. Mitchell’s outstanding 5K time of 14:36 ​​earned him an individual victory.

After the men saw the women’s team set up a clinic right in front of them, the men were eager to follow suit and start their season. With only 13 runners participating, the Mountain Hawks started exactly where the women left off. The 25-lap race started jam-packed between the two teams, but some five student athletes quickly broke away from a group of runners to set the pace.

Mitchell, Connor Melko, Nick Norton and Brad DeMassa were the top four of the entire race. Loyolas Nath Gallaway was the fifth runner just behind Lehigh’s top 4. Mitchell, Melko and Norton exchanged leads in the first half of the race, but then Mitchell let go. With nine laps remaining, Mitchell outperformed the field, putting a great cushion between himself and his teammates and competitors. The senior won the race easily with a time of 14:36.

Next, Lehigh will face rival Lafayette in Easton next Saturday.

Why saying no can be so powerful