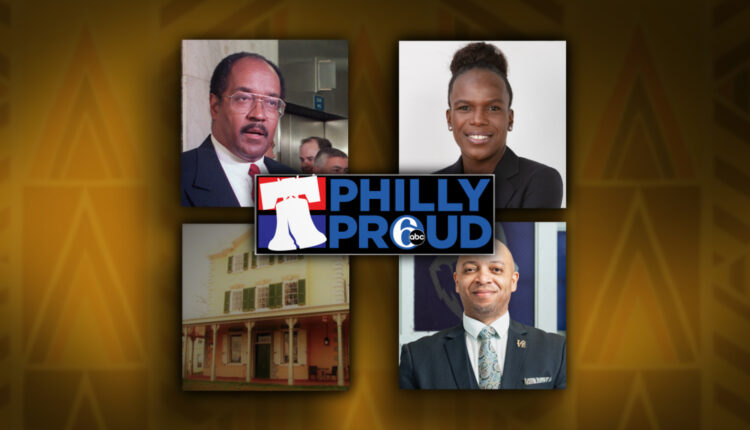 In 2021 we celebrate a doctor on the front lines of the COVID fight, a top breadwinner with national recognition, a history museum and a pioneering politician.

For more stories and profiles of influential African Americans, past and present, visit 6abc.com/blackhistory.
Dr. Ala Stanford, MS, FACS, FAAP