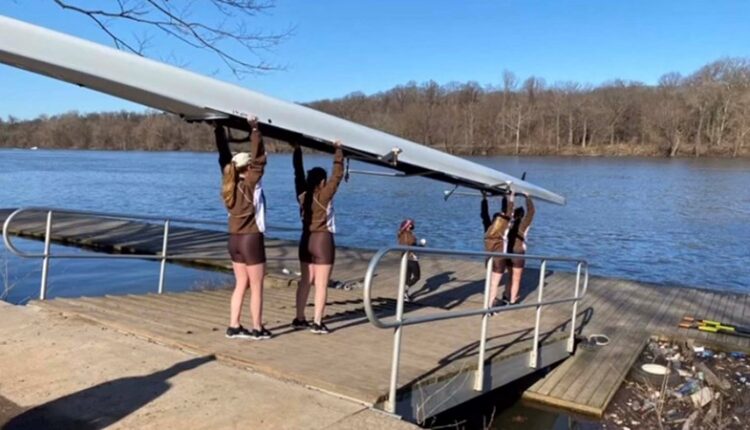 PHILADELPHIA – In its first race since Fall 2019, the Lehigh women’s rowing team put in a solid performance against Saint Joseph’s Saturday on the Schuylkill River in Philadelphia. In the two races, the Varsity Four took first place, while the Varsity Eight took second of three places.

“Overall we had a decent day,” said Lehigh head coach Brian Conley. “It’s always exciting to get out and race, especially for a while. The team definitely loved it.”

“The Varsity Four led from the start and finished very well,” said Conley. “In the Varsity Eight last year, the lack of racing experience was evident. We’ve definitely shaken off the rust and are looking forward to next week when we face Drexel, who is also a really tough competitor.”

The women’s and men’s teams of the Mountain Hawks will compete against the dragons next weekend, also on the Schuylkill River in Philadelphia.