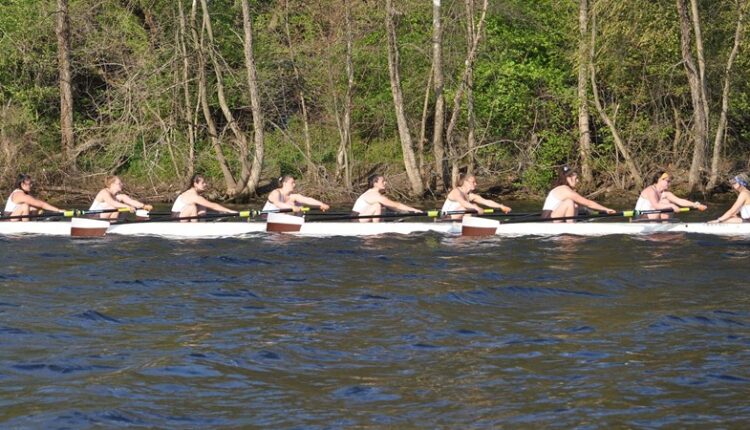 Lehigh Wraps Up Regular-Season Schedule With Successful Day at Colgate

ROM, NY – The Lehigh women’s rowing team had its final regular season race on Saturday when the Mountain Hawks put in an impressive performance in a regatta with Marist and UConn in Colgate. Lehigh and Colgate as well as Marist and UConn competed against each other in the first heats. The winners met in the afternoon (and the losers competed in the small final). The Mountain Hawks’ Varsity Eight led the way by winning both the heat and the finals.

“We had a great day racing,” said Lehigh head coach Brian Conley. “The women rode incredibly well. They put together some great races that led to Patriots. The Varsity Eight excelled in both races one and two of the day. They go really well together. They ‘I think put their rhythm together and just enjoy walking fast, which I think will create more speed for them. “

The Second Varsity Eight defeated Colgate in their heat in a tight finish (6: 57.7 compared to 6: 58.0) before taking third place in the grand finale.

“The 2V had a great and exciting race in the heat,” said Conley. “There were a bit of problems getting together in race two, but definitely things that we can work on before we head out to Patriots.”

The Mountain Hawks women’s team will be back in action for the Patriot League championships on the Cooper River in Camden, New Jersey on Friday, May 14

The Brown and White Weekly: 5/4