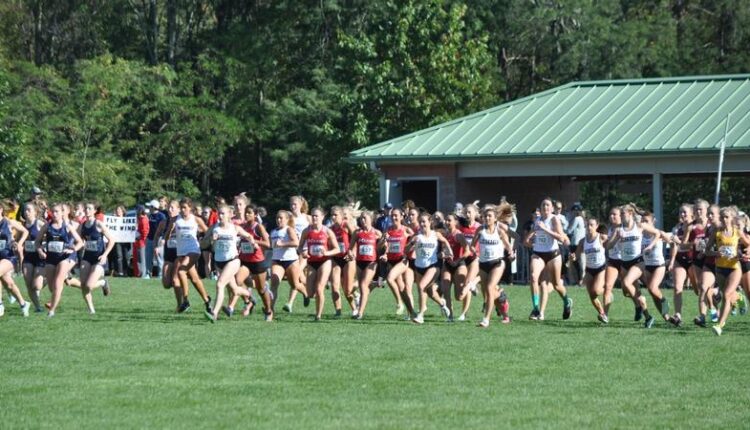 BETHLEHEM, Pa. – In less than 48 hours, thousands of runners will return to the Lehigh Valley for one of the nation’s top cross country meets. The 48th edition of the Paul Short Run, presented by ASICS, is returning to Bethlehem on Friday at the Goodman Campus Cross Country Course.

With over 5,500 student-athletes from over 450 colleges or high schools competing in Friday’s races, the Paul Short Run will feature 12 races throughout the day starting with two open races, six college races and ending with four high school races.

The Paul Short Run is in honor of the late Paul Short who served as Lehigh’s Business Manager and Assistant Director of Athletics for 29 years. During his tenure at Lehigh, Short became an avid fan of Lehigh cross country and track and field.

In 1969, former Lehigh cross country and track and field head coach John Covert organized the meet with just seven teams competing. In 1981, the women joined the Paul Short Run, running a 5k which eventually changed to a 6k in 2000.

In the women’s Gold 6k, Northern Arizona took home the gold with 85 points and two finishers in the top ten. The Lumberjacks were tied with Villanova before winning the tie-breaker to secure the title. The Wildcats finished second with 85 points while Utah State (93 points) and Georgetown (101 points) finished third and fourth, respectively. Taryn O’Neill from Northern Arizona took home the individual title, finishing first with a time of 19:54. Rice’s Grace Forbes (19:58) finished second while Villanova’s Lydia Olivere finished third (20:03).

ADMISSION:
Admission: Free
Parking: Parking attendants will allow team vehicles to park in the designated Stabler lots. All spectator parking will also be in the Stabler lots at $5.00 per vehicle. Cash is preferred and is the fastest method, but credit cards are also accepted.