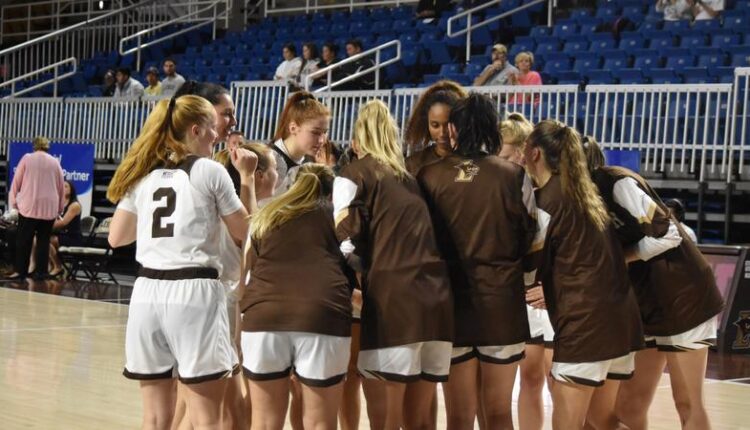 On Sunday, the Mountain Hawks will either play the Golden Flashes or the Bobcats.

This is the second straight year that Lehigh is hosting the Christmas City Classic after there was a break due to the COVID-19 pandemic and a 2019 trip to the Bahamas. Last year, the Mountain Hawks defeated Rider to get into the championship game but ultimately lost to Missouri.

Lehigh will be looking to take home the Christmas City Classic title for the first time since 2010. The Mountain Hawks have won it four times total, with the other victories happening in 2000, 2008 and 2009.

Lehigh is coming off of an 84-61 loss to Drexel. The Mountain Hawks are 2-3 this season. Frannie Hottinger and Mackenzie Kramer are both averaging 19.6 points this season and are 40th in the nation in scoring. Lehigh is third in the nation in three-pointers made per game.

First-year Lily Fandre didn’t start against Drexel, but she led the bench with 13 points, which was also a career-high for the forward.

Kent State is 2-2 that far. Just like Southern Illinois, the Golden Flashes also made it to the WNIT last year. Kent State beat Youngstown State in the first round but saw its season come to an end vs. Toledo. Katie Shumate and Lindsey Thall are both averaging double figures for Kent State. Shumate is leading the way averaging 16.5 points per game, while Thall is averaging 10.8 points.

Quinnipiac is also 2-2 this season. Just like Kent State and Southern Illinois, the Bobcats also made the WNIT last season. They won the first game against Rhode Island but eventually lost to Boston College. Quinnipiac is the only one in this tournament that Lehigh has faced before. The Mountain Hawks are 1-2 against Quinnipiac. The last meeting was in 2003, when the Bobcats won 77-65.

Both of Lehigh’s games this weekend will be streamed live on ESPN+. Depending on their result against Southern Illinois, the Mountain Hawks could play in either the noon or 2:30 pm game on Sunday afternoon.