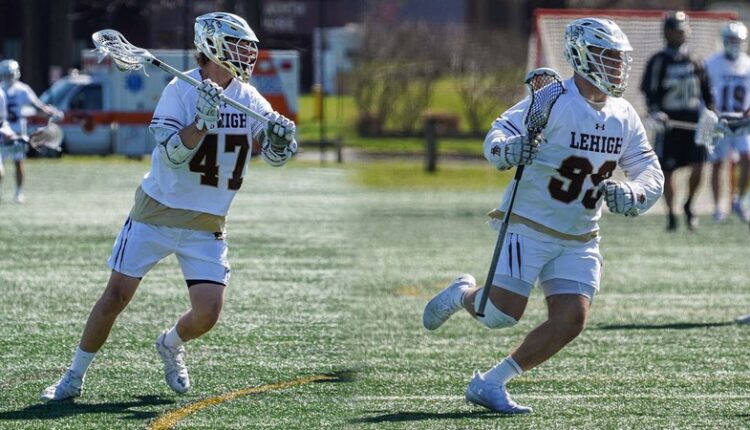 BETHLEHEM, PA. – After an exciting 13:12 win against Army West Point No. 7 on Saturday, the lacrosse juniors Cole Kirst and Mike Sisselberger of the Lehigh men each won weekly awards and, as announced, became the offensive player of the Patriot League and the faceoff- Specialists of the week chosen on Monday. Kirst scored four goals in his career, including the winner with just 2:02, while Sisselberger won 23 of 27 encounters with 14 groundballs.

A tie of 12, Kirst took his fourth home goal to give Lehigh a 13-12 lead in what turned out to be the final. Kirst scored three of Lehigh’s first five goals that day, giving the Mountain Hawks a 6-5 lead at halftime. He also added three groundballs. It was Kirst’s third hat trick in a row.

After winning on Saturday, Mountain Hawks are ranked 7th in the Inside Lacrosse / Media poll and 8th in the USILA and Nike / US Lacrosse polls. Lehigh will be home on Saturday at 4pm on ESPN + organize a ranked Navy squad.

10 of the coziest Christmas towns in America