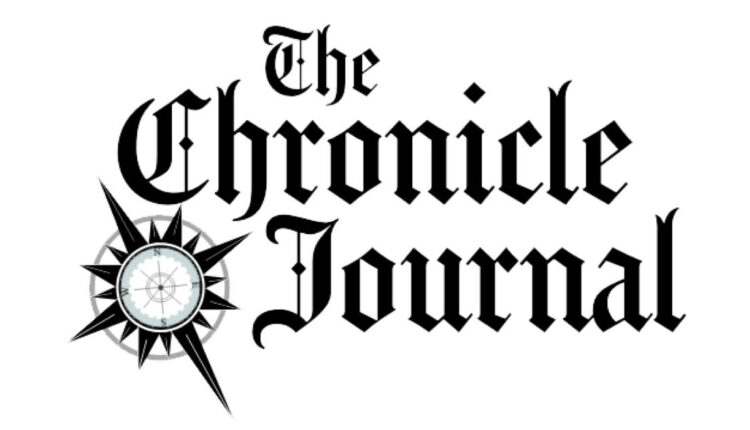 The Canadian press. All rights reserved.