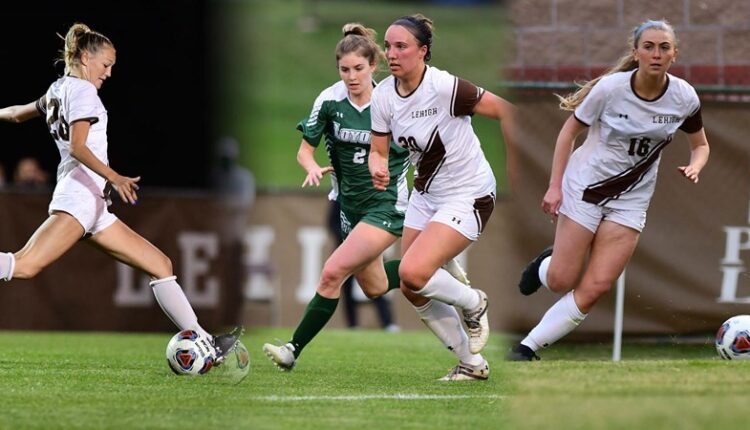 Keefe was an anchor for the Mountain Hawks’ backline that spring, who finished the regular season fourth in the Patriot League with goals against the average (0.60). Lehigh only allowed four goals in six games, including three overtime competitions. Keefe played in five games and started them all, and Lehigh recorded shutouts in three of those competitions.

Shuey started all six games in midfield and had various effects on the game. In addition to nine shots, which finished third on the team, she also played an important role in the defense of the Mountain Hawks, who ended the season with a 159-42 shutout streak.

Van Siclen scored a big goal for Lehigh in the third minute of the game against Colgate on March 27. She led the Mountain Hawks in shots (12) and shot at least one shot in each game.

Note: Student-Athletes are listed by position. then alphabetically by institution
* Due to a tie, there are two non-position-specific players in the second team.
** There are two goalkeepers in the third team due to a tie.

Born in Tomé, she is earning her MD / PhD | education