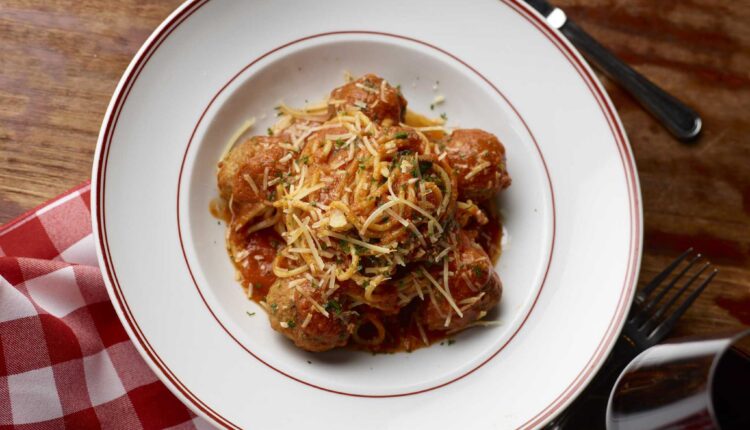 The cake boss is coming to town.

Bartolo “Buddy” Valastro announced this week plans to open outposts in San Antonio for the restaurant family “Buddy V’s Ristorante” and “Carlo’s Bakery” in the shops in La Cantera. Construction of the 7,500 square meter Buddy V is slated to begin in the next week and a half, but no opening date has been set for either.

Valastro has won a legion of fans since making his nationwide debut on the reality show “Cake Boss” in 2009. The show focused on its New Jersey-based Carlo’s, which have since been duplicated in more than 20 locations across the country and one in Brazil. Valastro operates Buddy V’s real estate in casinos in Las Vegas and Bethlehem, Penn.

“He will of course be down when we first open just to make sure everything is exactly how he wants it,” said Valdes. “But for him, he just goes to places he falls in love with. He really likes picking places he likes to visit and he likes going to San Antonio. “

Valdes said the San Antonio Buddy V’s will have a large, open kitchen built around a wood grill. The menu will be consistent with the other places and will focus on classic Italian-American staples and, of course, a generous dessert list. The chefs at the San Antonio store will be hanging out with Valastro at his 30,000 square foot facility in Jersey City.

Lehigh Can’t Bounce Back From Early Deficit in PL Championship Game at No. 9 Loyola