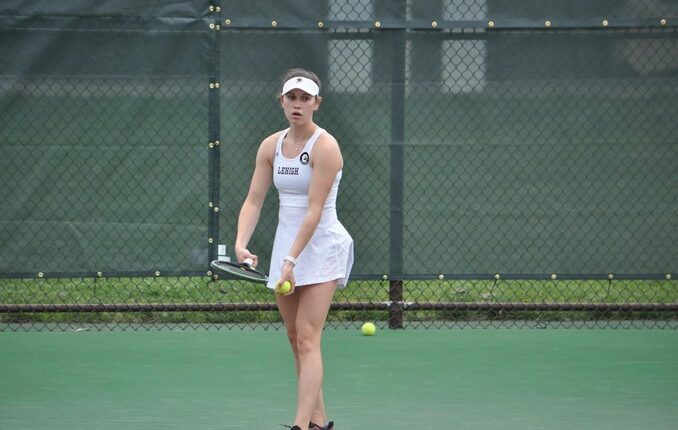 BETHLEHEM, Pa. – Ella Imhof from the Lehigh women’s tennis team was named Academic All-League for the first time in her career, the league office announced on Friday. The sophomore has an excellent cumulative GPA of 3.91 with a major in bioengineering. The sophomore athlete also made the Patriot League Academic Honor Roll in her first 2020 season.

Imhof made a big leap from her first to her second season as the second played 2nd place in singles for most of the season and 3rd place a few games. In the shortened season, Imhof recorded a 4: 4 overall score for the Mountain Hawks in the individual. Imhof, who took second place in doubles all year round, scored four wins to help the browns and whites. Year two was a big reason Lehigh managed to reach number 4 in the Patriot League Women’s Tennis Championship in 2021.

To qualify for the Academic All-Patriot League Athlete of the Year and Team award, an athlete must have a cumulative GPA of at least 3.20 and be a starter or key player in their sport. Freshmen or students in their first year of school at their school are not entitled to the award. These awards recognize student athletes who excel in their sport and in the classroom. The awards are voted on by the Tennis Sports Information Directors of the Patriot League, who are not authorized to vote for their student athletes.

Black Knights slug way to Game One victory over Lehigh