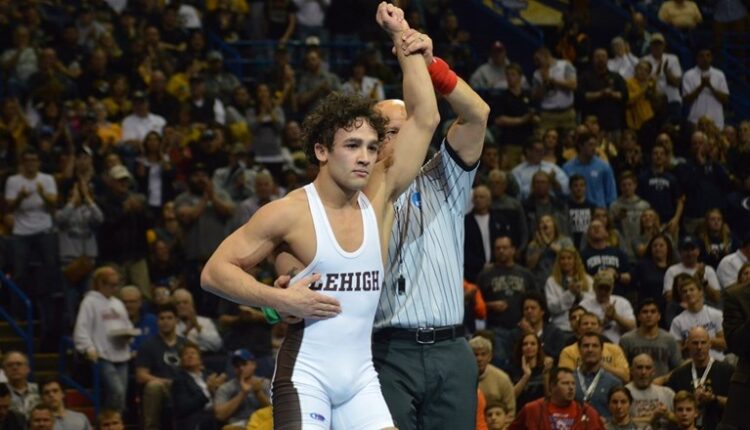 BETHLEHEM, Pa. – Lehigh NCAA Champion Darian Cruz ’18 is headed to Belgrade, Serbia to compete at 57 kg in freestyle at the UWW World Championships, which run from Sept. 10-18. Cruz, will be competing for Puerto Rico with qualification rounds set for Friday, Sept. 16 and repechage and finals set for the following day.

Cruz recently switched over to Puerto Rico after competing previously for the United States. The made the US national team in 2019 following a runner-up finish at the World Team Trials Challenge Tournament.

The 2017 NCAA Champion at 125 and a three-time NCAA All-American, Cruz has continued training at the Caruso Complex with the Lehigh Valley Wrestling Club. The three-time EIWA Champion also spent the last three seasons as a volunteer assistant coach on the Mountain Hawks’ staff while training with the LVWC.

Streaming video of the 2022 UWW World Championships will be available on FloWrestling.org.