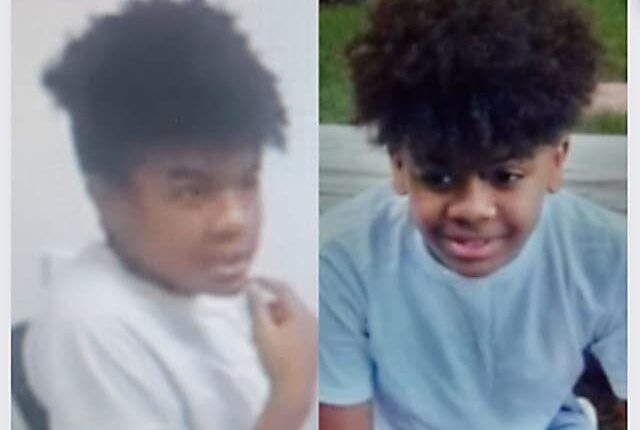 A 15-year-old boy has gone missing from his central Pennsylvania home—againpolice say.

Maurice Marshall has been reported missing from his home at the 100 block of East Penn Street on Sept. 8, according to a release by the Carlisle police department.

Marshall is described as being 6 feet tall and weighing approximately 180 lbs, police say.

He was last seen wearing a white t-shirt, blue track pants, black socks, and sandals, according to the release.

He previously went missing on June 14but how or when he was located was not released publicly.