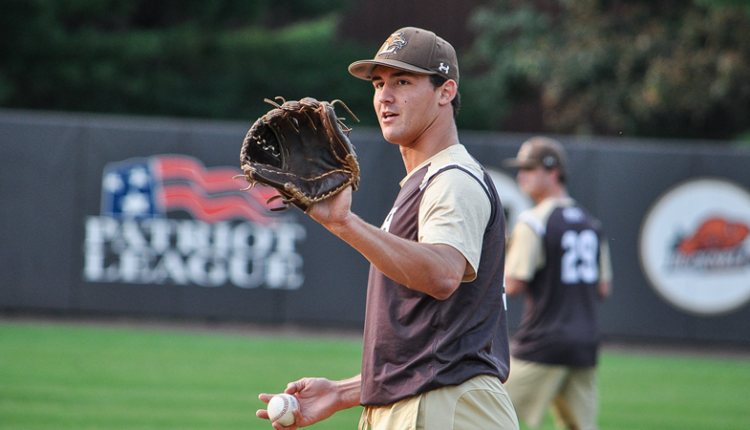 Black, who began his third season with the Mountain Hawks, was named Preseason Patriot League Pitcher of the Year by D1baseball.com on Friday afternoon and the No. 1 Draft Prospect in the league for the 2021 MLB Draft. Since Mike Garzillo in 2016, he’s been the first All-American in the program’s preseason.

Born in Pennsylvania, Archbald went 1-2 in four starts last season with a 3.68 ERA but knocked out 29 batters and only walked eight in 22 innings. In each of his last three starts of the shortened season, he knocked out nine batters.

That summer, Black went 3-0 with an ERA of 0.64 and was named South Florida Collegiate Baseball League Pitcher of the Year. So only 10 hits were scored in 28 innings with 42 strokes and the league’s all-star game started.

Black has hit 57 batters in 55 innings with Lehigh in two seasons as he is said to be the third pitcher in the past four years to be designed by a Major League franchise. According to most reports, Black is expected to be selected in the first three rounds of the upcoming July draft.