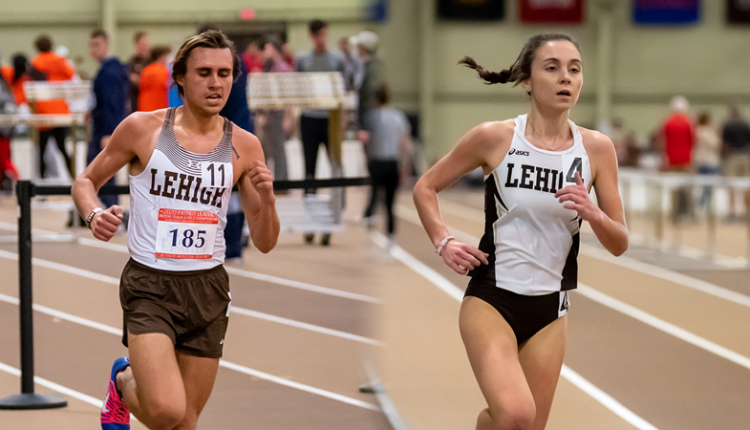 Both runners were instrumental in last weekend’s victories against the greyhounds. The women’s team registered the seven best runners, which resulted in a 15:50 victory in the 5K showdown. In the men’s category, Lehigh had the top four places and nine of the top ten runners when the browns and whites overtook Loyola (Md.) 16-47.

S / O to Madison Zaun and Michael Mitchell of @LehighTFXC for winning @PatriotLeague XC Athlete of the Week this week. #GoLehigh

In the races, Zaun broke away from teammate Jamie Zamrin three laps ahead of his winner to assert himself as race winner, while Mitchell sped past the Lehigh pack of Connor Melko, Nick Norton and Brad DeMassa with nine laps to go and drove to an individual victory.

“It was great to see Michael run so well and take victory on Saturday,” said the men’s head coach Todd Etters. “He’s a real workhorse and has prepared very well to be in this position over the past year. I look forward to seeing him compete in the future, now that he’s confident of a win.”

“It was great to see Maddie get back to the competition and actually do her 5K PR,” said head coach Debbie Utesch. “She worked very well with her team-mate Jamie Zamrin to set the consistency of competition for the race. I am particularly grateful that she had the opportunity to see the result of all her hard work independently over the past year.”

They could catch both runners and their teams competing again this weekend as Lehigh is set to face Lafayette in Easton.