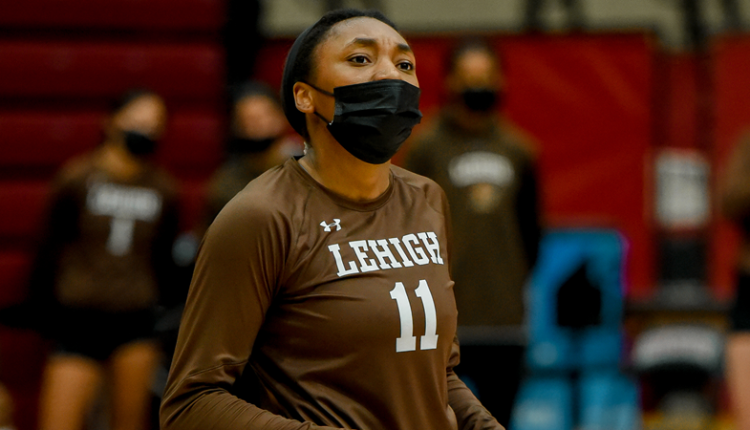 Washington’s impressive performance results in Rookie of the Week honors

BETHLEHEM, PA. – Hard work has paid off, especially over the past two weekends, when outside batsman Lylah Washington was named Patriot League rookie of the week by the league office on Monday afternoon. Washington’s award marks her first weekly career award and Mountain Hawks’ first rookie of the week since Alina Lam won it twice in 2018.

Washington picked up exactly where it left off after Lehigh defeated Bucknell a week ago, and went back to work in Loyola on Sunday to be dominant. She was the career leader with 19 kills, adding 13 digs and two blocks, good enough for her first double-double of her career.

She has now got double-digit kills in three consecutive games, each of which has hit new career highs. Washington averages four kills per set during this time and is currently third on the team on kills (67) and third on kills per set (2.68). Her 58 digs come first in the team for non-Liberos and averaged 2.32 per set.

UPDATE: NxStage sells bloodline business to B Braun to appease the FTC in its sale to Fresenius