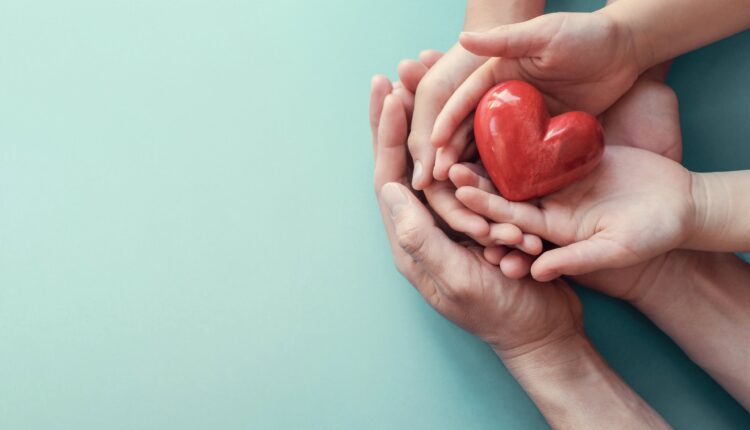 This Pa. activist group is putting people first. Here’s how you can help | Frank Pizzoli

In 2017 Dauphin County resident had an epiphany that prompted her to look into ways to engage in her community. That’s when she found Put People First/PA.

“I didn’t understand but knew we had a problem in this country,”  Rojas told the Capital-Star of that pivotal moment.

This week, PPF hopes to draw in more people such as Rojas with their Nonviolent Medicaid Army Week of Action, which started on Monday, and runs until Sept. 20. It’s part of a nationwide effort orchestrated by PPF/PA.

“Our whole idea is to engage people at the local level so we can directly hear their concerns, problems, roadblocks to improving their lives,” Nijmie Dzurinko, a PPF/PA spokesperson said.

“The COVID pandemic has revealed the cracks in our healthcare system, as well as failures of how we handle housing, utilities, and what happens to everyday people, especially poor people, in a time of crisis like we’re in right now,” Dzurinko said.

She laments the fact that the U.S. “is the richest nation in the world and we’ve had the highest number of COVID deaths. How does that happen?”

One way PPF/PA hopes to bring attention to the cracks in our social and political fabric is to hold gatherings such as this week’s coordinated statewide and national effort.

“If [this] week brings in more people like myself, then we’re on the right track,” Rojas said. Reflecting on her journey, she said, “I was an isolated, disenfranchised individual from a blended family – all races, sexualities, the kind of family electoral politics doesn’t really care about.”

“I went from thinking nothing is attainable to finding hope and purpose.”

A theme across the events will be to ask attendees to share “their plight, their flight, and their insights” on how to proceed, according to Rojas. The events, Dzurinko said, will also have resources available for people and families to learn about programs, services, and how to navigate the application and enrollment process.

Why are these events so important to Rojas?

“I went from thinking nothing is attainable to finding hope and purpose. I want to pass that along to others,” she said.

Rojas shared her recent experience as an illustration of what life is like living in poverty.

“In late January, I contracted COVID. I was extremely fatigued and disoriented. Then a notice to pay overdue parking tickets arrived at my door. I had no way to pay the fines. Lucky for me someone came forward to assist with payment. But no one should have to live with those pressures, one step away from feeling completely helpless,” she told the Capital-Star.

“We need to fight for the political independence of the poor, and build unity across lines of difference and division,” Rojas said.

Dzurinko agreed. “The week of activities is our way of bringing the stories and demands into the public discussion around health care, poverty, and housing. We’re developing organizations and leaders of the poor for the long haul,” Dzurinko said.

Opinion contributor Frank Pizzoli is the former editor and publisher of the Central Voice. His work appears biweekly on the Capital-Star’s Commentary Page.  He writes about the issues impacting Pennsylvania’s LGBTQ community.

No more empty seats at our holiday tables | Opinion