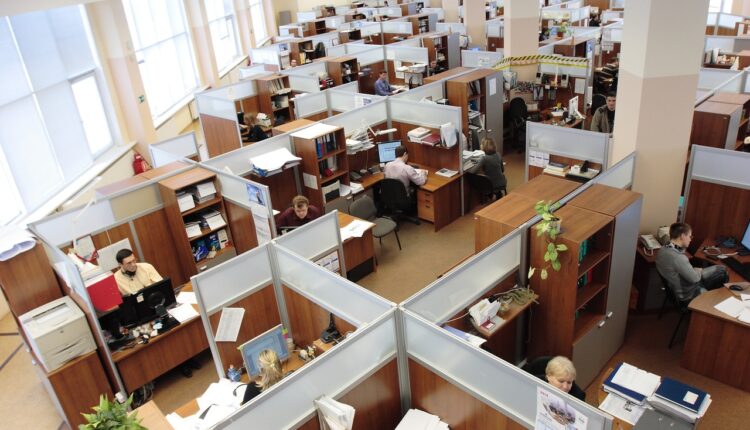 These states have the highest resignation rates. Where did Pa. fall? | Monday Morning Coffee

So we’re all pretty much back to the office these days (some of us more than others), and millions of Americans are still walking off the job in droves — to the tune of a record 4.5 million in March, CNBC reported in May, citing U.S. Labor Department data.

With the job market still red-hot (though inflation is cutting into wage gains), workers are still feeling the freedom to quit — knowing it won’t take long before they find a new gig.

With that in mind, the wonks at the financial literacy site WalletHub ran the numbers on the states with the highest and lowest job resignation rates.

Below, a look at the Top 5 states with the highest and lowest resignation rates, and where Pennsylvania falls on the national scale.

Pennsylvania finished 41st out of the 50 states and Washington D.C, with a resignation rate of 2.6 percent for the most recent month, and 2.23 percent for the last 12 months, according to the WalletHub analysis.

But workers should enjoy the flexibility while it lasts, one expert told WalletHub’s analysts.

“I think that it will be irrelevant within a few months because we are surely entering a recession,” Rutgers University economist Jennifer Hunt told WalletHub. “The lower labor supply will not be noticeable with the big decline in labor demand that is approaching. So, we shall see again in a year and a half or so in the next upturn what labor supply looks like.”

Correspondent Nick Field crunches the numbers on more than two decades’ worth of voter registration data — all in an effort to see whether where we’ve been can tell us where we’re going.

With hotly contested and closely watched elections for U.S. Senate and governor about three months away, Pennsylvania officials are pushing back on misinformation about voting provisions they say is harmful to public confidence in the process. Peter Hall has the details.

Environmental activists are calling on a state agency to eliminate hefty access fees for a database containing detailed information about orphaned and abandoned oil and gas wells across the commonwealth, Cassie Miller reports.

Elections officials from 33 states have warned that the next few election cycles will be affected by paper shortages and the potential for threats from inside elections offices, Democracy Reporter Kira Lerner writes.

On our Commentary Page this morning: Good vibes only? These vibes seem bad and they’re getting worse, Aaron Brown writes for our sibling site, the Minnesota Reformer. And the GOP’s fringe candidates are stoking the Democrats’ midterm hopes, opinion regular Dick Polman writes. 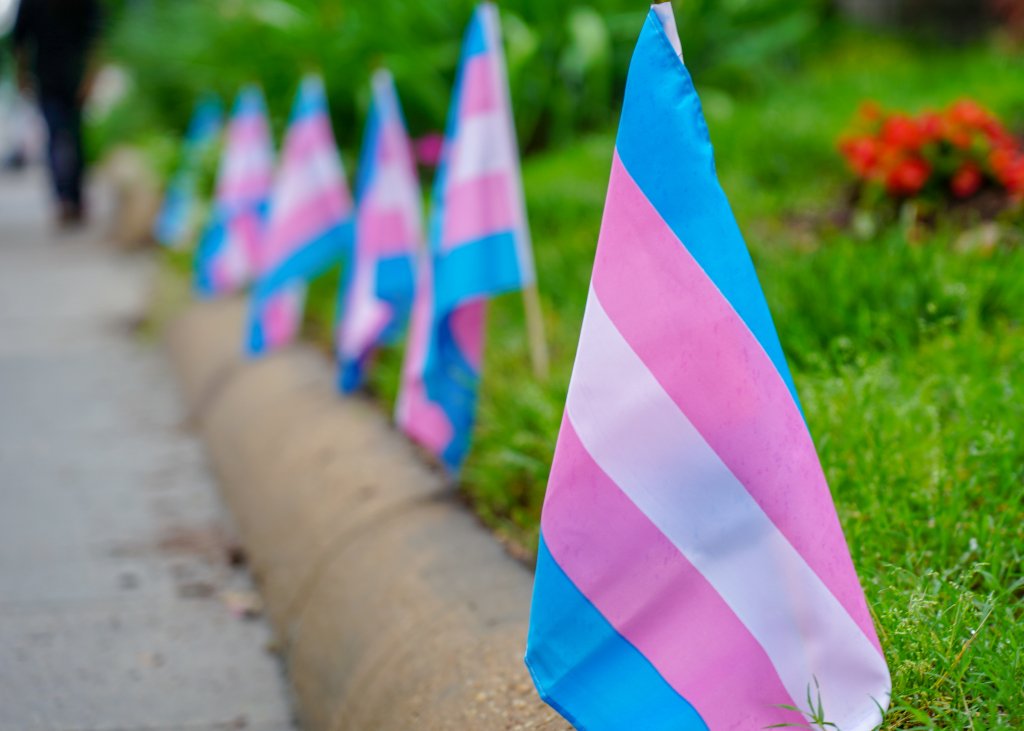 It is estimated that up to 1.8% of youth identify as transgender, and a further 1.6% are questioning or gender diverse. (Photo by Ted Eytan, used through a Creative Commons license by the Daily Montanan).

Elsewhere.
Transgender kids in Philadelphia’s schools and youth organizations now have the protection of a nondiscrimination law, the Inquirer reports.

The Post-Gazette looks into how GenZ voters are mobilizing this midterm campaign season.

Little Roundtop at the Gettysburg battlefield soon will temporarily close to the public, the York Daily Record reports.

A retired cop from Luzerne County is headed to Ukraine to volunteer, the Citizens’ Voice reports.

PoliticsPA maps out the state’s most vulnerable congressional incumbents.

GoErie maps out what to expect from this year’s Tall Ships Festival.

What Goes On (Nakedly Political Edition)
11 a.m.: Golf reception for the Senate Republican Campaign Committee. Admission runs from a merely offensive $1,000 all the way up to a truly eye-watering $25,000.

Voter Registration Review: The changing complexion of Pa.’s voter rolls from 1998 to 2022