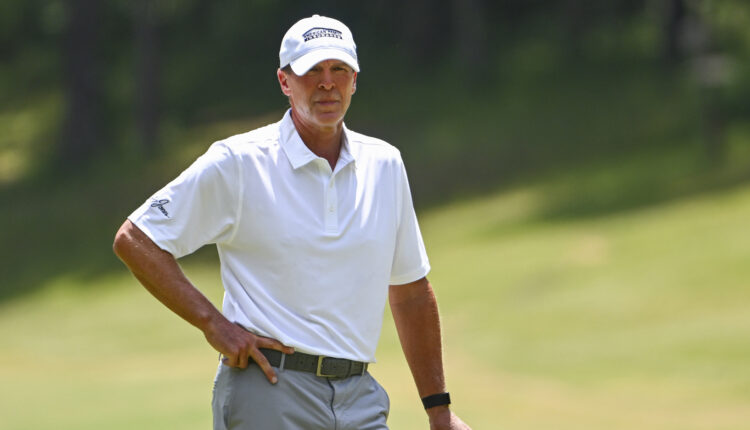 After losing 25 pounds last fall due to a mystery ailment, undergoing two separate hospital stints in the process, Stricker returned to PGA TOUR Champions action last month. It appeared as if the rust had been minimal. He was 3-for-3 in top-10 finishes, including a victory at the Regions Tradition two weeks ago, his fourth senior major title.