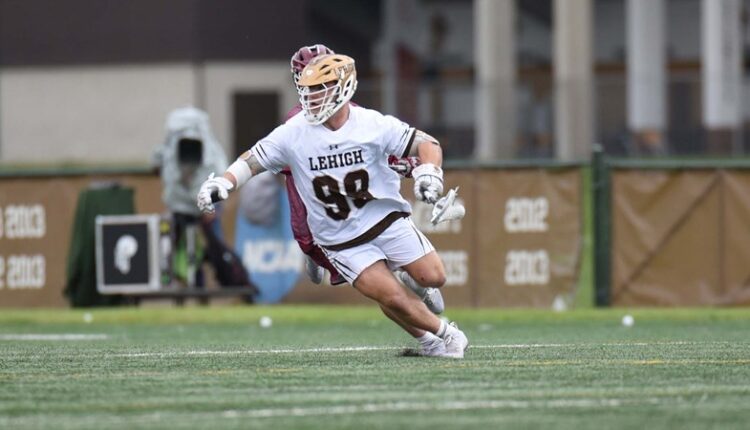 BETHLEHEM, PA. Earlier this week, Lehigh men’s lacrosse junior faceoff specialist Mike Sisselberger was inducted into the USILA Team of the Week for the third time this season (and the Mountain Hawks’ fifth award as a team). The recognition came after another strong performance in the Patriot League semi-final win against Colgate.

The Patriot League Faceoff Specialist of the 2021 and nationwide leader in faceoff percentage (79.5) and groundballs per game (13.55) finished Friday’s 18-of-25 semi-finals with 14 groundballs. It was actually a season high for Sisselberger’s most games he lost in one game this season. This shows that he has performed superbly throughout the season.

The Mountain Hawks will face Rutgers seedless and in ninth place in the first round of the NCAA tournament on Saturday. The opening game is set for 2:30 p.m. on ESPNU.