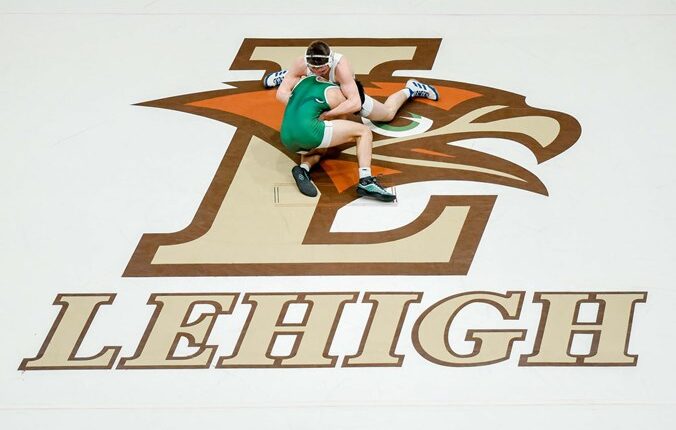 BETHLEHEM, PA. – Lehigh has announced several updates to its wrestling schedule for February. The start time for the Mountain Hawks’ Dual with Rider on Sunday February 7th has been moved one hour to 1pm. Lehigh also added a match with EIWA rival American, which will take place on Saturday, February 13th at 4pm at Leeman-Turner Arena at Grace Hall.

This weekend, the Mountain Hawks will face two duals against Army West Point (2pm) and No. 14 North Carolina (5pm) on Saturday before greeting riders on Sunday at 1pm.

Lehigh will end the dual meet season this coming weekend with the dual against American on February 13th, followed by a match against Bucknell at 2pm on Sunday, February 14th.

All five remaining duals will air on the Service Electric Network and streamed at Lehighsports.com/watch. Audio broadcast for all Duals except Army West Point will also be available on Fox Sports Radio 1230/1320 AM and 94.7 FM Allentown and LVFoxSports.com.

On Tuesday, EIWA announced plans to hold the 117th EIWA Championship as a one-day event on Friday, February 26th, at a neutral location: the Spooky Nook Sports Complex in Manheim, Pennsylvania.

Ten EIWA institutions are expected to attend the one-day event, which starts at 10 a.m. The championship and placement games start at 5:30 p.m. Spectators or external media are not allowed to participate in the championship. The video broadcast will be available on FloWrestling.org (subscription required).

Lehigh has won the last three titles of the EIWA tournament team and has crowned eleven individual champions in these three tournaments.