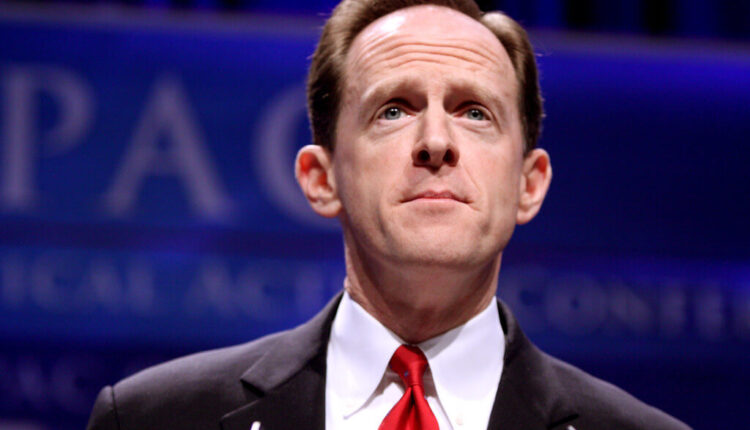 On his way out the door, Pa.’s Toomey calls for Biden to be investigated over personnel practices | Tuesday Morning Coffee

He might only have a year-and-a-half left in his second, and final term, but U.S. Sen. Pat Toomey, R-Pa., apparently won’t be spending that time phoning it in.

The Lehigh Valley lawmaker, who’s the top Republican on the Senate Banking Committee, blasted out letters late last week to federal regulators asking them to review allegations of “prohibited personnel practices” by the Biden administration, according to a published report.

Toomey’s letters to the Consumer Financial Protection Bureau, President Joe Biden’s pick to lead the federal agency, and its inspector general, came in the wake of a report by the insider magazine Government Executive, that the White House took “an unusually aggressive approach to clean house at the top career executive level within CFPB, including by offering separation incentives and launching investigations into staff members.”

So, “in light of the seriousness of the allegations in this report, as well as the implication that these actions may have been undertaken to provide the administration’s nominee for director of the CFPB, Rohit Chopra, with the opportunity to hire a hand-picked team of loyalists for senior positions, I request that your office promptly review the allegations,” Toomey wrote to Mark Bialek, who’s the inspector general for both the Federal Reserve and CFPB, Government Executive reported.

Toomey added that, if the allegations were found to be credible, that Bialek’s office conduct a full investigation into whether the personnel moves violated federal law, the trade pub reported. 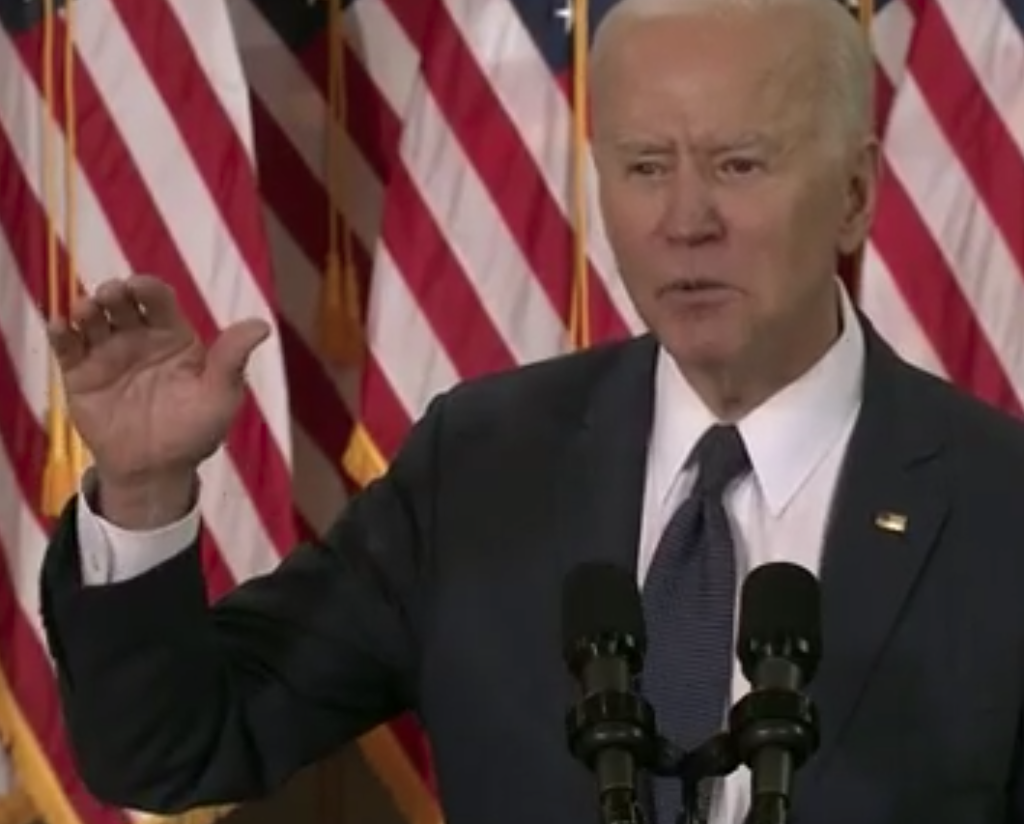 According to Government Executive, who cited current and former employees, the White House had been looking to push out top staff at the CPFB because of their ties to the Trump administration. The White House also has a list of people to fill new vacancies. Unlike political appointees, however, career federal employees don’t serve at the pleasure of the executive, the magazine noted.

“In his letter to Chopra, a current commissioner on the Federal Trade Commission and Biden’s CFPB director-designate, Toomey asked about the nominee’s awareness of efforts to sideline career staff and his involvement in any such personnel decisions.

“The senator asked acting CFPB Director Dave Uejio for specifics on who has been offered separation incentives, who was placed on administrative leave while under investigation and whether Chopra was involved.

John Manibusan, a spokesman for the Federal Reserve and CFPB IG, said Toomey’s request is currently under review.”

It’s the Pat Toomey–est of all investigation requests — but one that might bear watching.

Our Stuff.
A proposed constitutional change that would require Pennsylvanians to show identification every time they vote is headed to the floor of the Pennsylvania state Senate. Marley Parish has the details.

Employees at 12 Pennsylvania nursing homes voted to authorize strikes this week, citing low pay and short staffing, as closed-door negotiations wear on in Harrisburg on how to spend $7.3 billion in federal COVID-19 aid, Stephen Caruso reports.

College athletes scored a big win in their dispute with the NCAA as the U.S. Supreme Court unanimously ruled Monday that the athletic sanctioning body isn’t exempt from antitrust law. Capital-Star Washington Reporter Ariana Figueroa has the details.

On our Commentary Page this morning, Jacquelyn Bonomo calls on Gov. Tom Wolf to veto any bill that would bar the state from joining the Regional Greenhouse Gas Initiative. And state Senate Minority Leader Jay Costa, D-Allegheny, and Adam Garber, of CeaseFirePA, say this year’s state budget must include money to fight gun violence across the state. 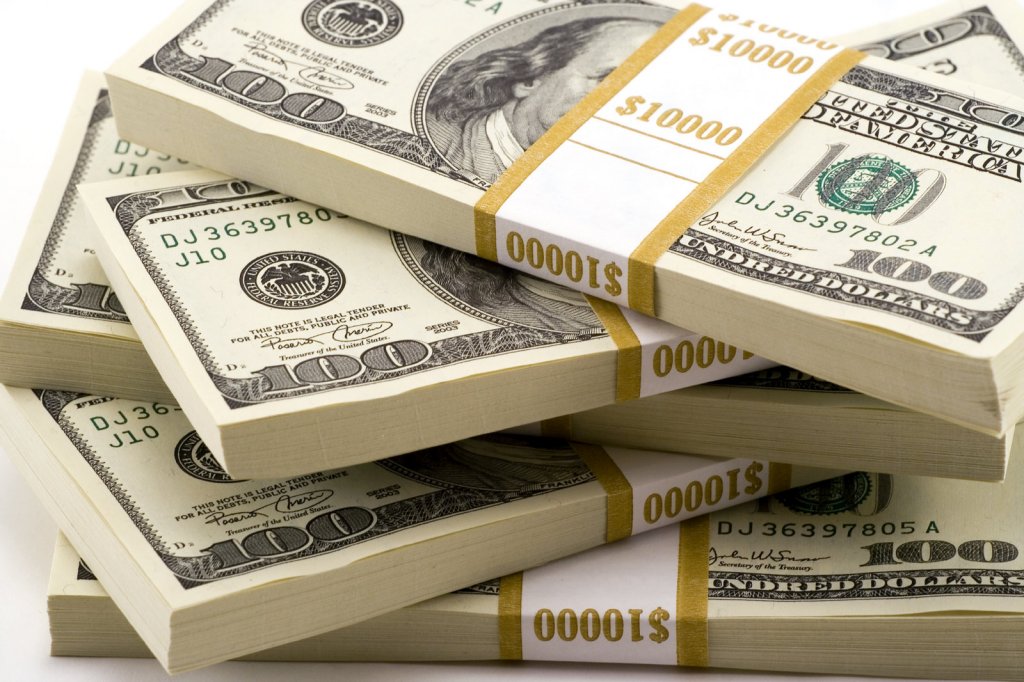 With the eviction moratorium set to expire, officials in Chester County are reminding residents to seek help, WHYY-FM reports.
WESA-FM explains how a Pennsylvania tax generates millions of dollars for affordable housing, but a state law prevents it from generating millions of more dollars in assistance.
Erie’s manufacturers have plenty of job openings to fill, GoErie reports (paywall).
The Observer-Reporter looks at a push to expand Pennsylvania’s film tax credit program.
Veteran Harrisburg PR hand Charlie Gerow has announced a GOP bid for governor, PoliticsPA reports.
Stateline.org looks at the push by hospitals (and the pushback) to require employees to get vaccinated.
A budget plan advanced by Senate Budget Committee Chairman Bernie Sanders, I-Vt., would spend more, but tax less, than President Joe Biden’s plan, Roll Call reports.

You Say It’s Your Birthday Dept.
Best wishes go out this morning to Russ Walker, at LancasterOnline, and to my old friend and colleague, Christine Schiavo, recently of the Allentown Morning Call, both of whom celebrate today. Congratulations and enjoy the day, friends.