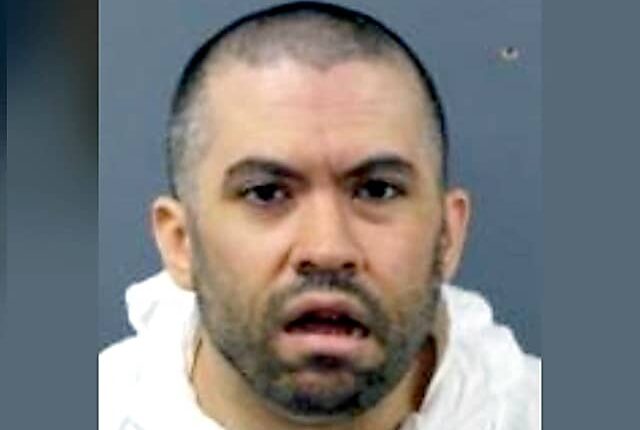 Responding police officers found Patrick Maupai, 40, on the lawn of the New Milford Avenue home that he shared with his mother, Linda Maupai, across the street from Dumont High School.

He was still on the phone talking with the dispatcher shortly before midnight Sunday, the prosecutor said.

Maupai had admitted hitting his mother with the fire iron, Musella said. He also told the dispatcher that he believed she was dead.

Inside the house police found a gruesome scene on the living room floor, one that’s better left undescribed.

They retrieved the fire poker, which was bent — an indication of the force with which it had been swung, responders said.

She was pronounced dead at the hospital at 12:50 am

He remained under the guard of the Bergen County Sheriff’s Office at Bergen New Bridge Medical Center in Paramus on Sunday, charged with knowing and purposeful murder and weapons offenses.

A first appearance was being scheduled in the Central Judicial Processing Court in Hackensack.

Detectives from Musella’s Major Crimes Unit are investigating along with Dumont police and the sheriff’s Bureau of Criminal Identification, which collected the suspected murder weapon, among other evidence.