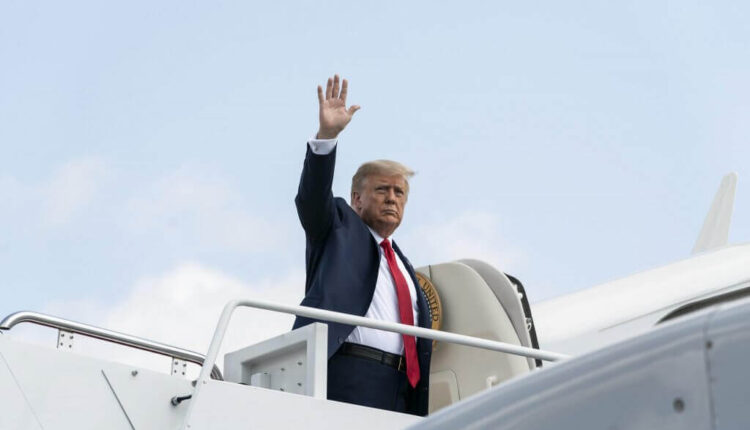 With apologies to the poet E. E. Cummings: It’s Indictment Day, and the world is mud-luscious… 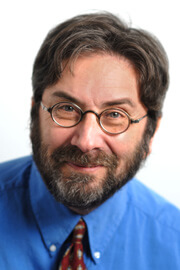 Do you feel as jaunty as I do? Maybe not. Maybe you think that the first indictments against the Trump Organization, unsealed Thursday, are chump change. Maybe you think that the 15 felony counts – featuring alleged tax fraud, conspiracy, grand larceny and fake business records – are no big deal. Nailing the Trump CFO and the company itself for stuff like that may seem a tad trivial given the fascist stench that continues to waft from the Former Guy.

But it always helps to remember that Al Capone was finally brought down not for murder, but for unpaid taxes.

And last week’s indictments are just the beginning. The New York grand jury is sitting for six months, and the Manhattan DA, working with the state attorney general, have only begun to unroll their evidence of criminality. The financial consequences alone could be devastating for Trump’s bunco empire.

Granted, he deserves far worse for being a Russian stooge and for his incitement of violence (the latter crime against America is ongoing). And granted, his cultists will dismiss the indictments – the first ever targeted at a former president of the United States – with their usual magical thinking: “Nah, this is just some radical left woke partisans persecuting his top executives, but not him personally, which proves he did nothing wrong, which is why he deserves to be president again, so he can drain that swamp,” etcetera ad infinitum.

But just look at all the potential collateral damage. A volley of indictments in the summer and autumn could seriously cripple the company he’s been bragging about for so long. Banks and other business partners may well be reluctant to loan money to, or engage at all with, an outlaw outfit accused of committing financial crimes. Many banks may even be banned by laws and regulations from working with Trump.

A full-scale legal assault will also cost a bundle to defend, precisely when he needs money the most – all while he’s presumably running for president again, except this time he’d be stripped of his fake reputation as a business genius.

Daniel Goldman, a former assistant U.S. attorney who prosecuted mob families and white-collar crooks, tweeted the other day: “I can’t underscore enough how devastating an indictment would be to the Trump Org. Every lender would call their loans and no way Trump Org can pay them all, likely leading to bankruptcy” – because, according to a 2020 report by Forbes magazine, the company is already at least $1 billion in debt.

Lest we forget, this whole probe started when Trump was outed for paying illegal hush money to two women during the 2016 presidential campaign. His personal attorney, Michael Cohen, went to jail for that. If Trump hadn’t been such a dirtbag in that episode, Manhattan DA Cyrus Vance might never have launched (and widened) his financial probe, nor would he have sought Trump’s tax records – winning twice in the U.S. Supreme Court. Clearly, Trump’s greatest enemy is the orange image in the mirror.

Witnesses from inside his crime scene now stand ready to testify about how the organization long engaged in rampant fakery – inflating or deflating its real estate assets for ill-gotten financial gains – and I’d even look forward to Trump explaining how the things his company does “are standard practice throughout the U.S. business community and in no way a crime.” That’s what he said earlier this week in his latest propaganda broadside; let’s hear his lawyers argue that in court. Indeed, four prominent legal experts – including a former Reagan-Bush deputy solicitor general and deputy attorney general – have concluded in a new report that “Trump is at serious risk of eventual criminal indictment.”

Those legal experts acknowledge, as I did earlier, that some people “will perceive politicization in any criminal or enforcement action that may be taken” against Trump and his company.

However, “as the lead law enforcement officials in the locale where Trump has for decades centered his business dealings, (the Manhattan DA and the state attorney general) bear the greatest public responsibility for the integrity of the law enforcement process as it concerns nearly all the dealings apparently at issue.

Ultimately, they must choose between acting, or leaving the actions of Trump and those associated with him beyond public accountability….While one should take extreme caution before pursuing charges against high-profile politicians and their associates, in principle the law applies equally to prince and paupers alike.”

I’m skeptical that Trump will ever be jailed. But it’d be some measure of justice if the prince were to become a pauper.

Who needs the Mouse? Pennsylvania is your destination for fun | The Numbers Racket