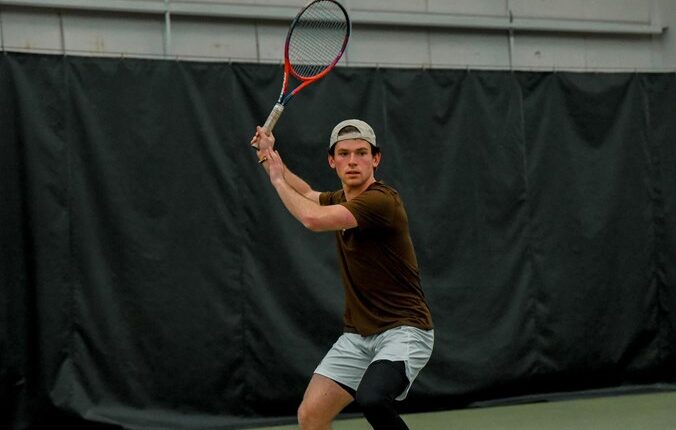 LEWISBURG, PA. – In his last competition of the regular season, the Lehigh men’s tennis team (4-2, 3-2) gained momentum in the postseason by beating the Bucknell Bison 4-3 on Saturday afternoon. The Mountain Hawks win brought their two-match skid to a standstill. Lehigh’s last win was at Colgate on March 27th.

The Brown and White got off to a rocky start on Saturday, falling behind early after the bison grabbed the colon. In third place, Jeremy Learner and Matt Kleiman achieved the lone double victory by securing a 6-4 win over their opponents. Pairs No. 1 (Zack Elliott and Harry Wang) and No. 2 (Gary Fishkin and Jacob Edelchik) both lost their matches 6-2.