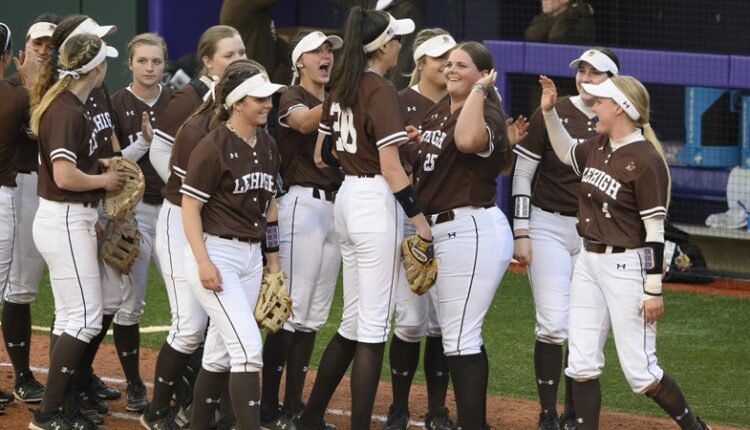 The NFCA All-America Scholar-Athlete award is given to a player submitted by a member coach who achieved a 3.50 grade point average or higher during the 2021-22 academic year. Lehigh’s honorees included all six members of the class of 2022: Carley Barjaktarovich, Jaelynn Chesson, Melissa Fedorka, Addie Kittel, Gabriella Nori and Karsen O’Rourke, plus rising seniors Josie Charles and Emily Cimino, rising juniors Brooke Cannon and Amanda Greaney, and rising sophomore Maria Urban.

NCAA Division I had 2,155 honorees from its member institutions, who posted a GPA of 3.50 or higher.

A total of 150 Division I programs received the NFCA All-Academic Team Award, given to programs that boasted a team grade point average of 3.0 or better during the 2021-22 academic year. Lehigh, under the direction of head coach Fran Troyan, posted a 3.39 team GPA last year. Harvard topped Division I with a 3.76 GPA, followed by Illinois State, Green Bay, Hartford and IUPUI.

Lehigh won its league-leading 15th Patriot League championship in 2022, capping a 31-20-1 campaign with a 1-2 showing at the NCAA Seattle Regional.

A different type of grind: Inside the new era of Training Camp – PhiladelphiaEagles.com