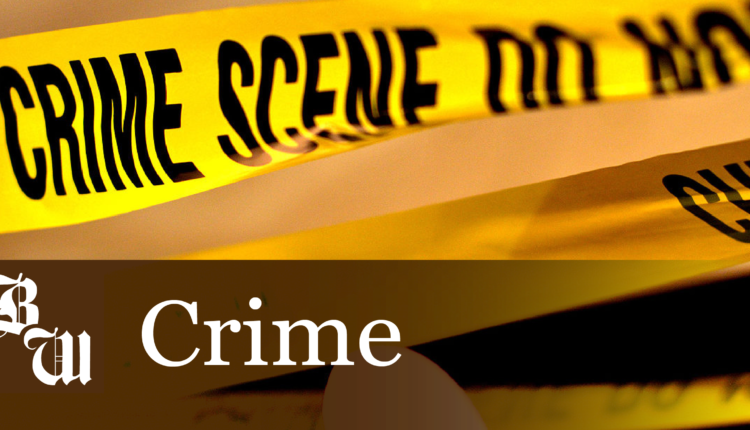 A Bethlehem man was charged with raping a Lehigh University student in May 2020. The morning call reported.

Clement Swaby, 34, was also charged with off-campus sex crimes at Layafette College, as well as a suspect in sexual assault cases in Florida. The morning call said.

A Lehigh student who lived on the 500 block of Hillside Avenue woke up on May 19, 2020 to Swaby crouching outside her bedroom door before raping her while holding a butcher’s knife. The morning call said.

Swaby was charged after DNA samples were taken from the victim, which Swaby matched in March.

Swaby was held in Northampton County Jail on $ 300,000 bail after breaking into the homes of two Lafayette students on March 5.

Swaby worked as an Uber and Lyft driver, so authorities fear there could be more victims of sexual assault.