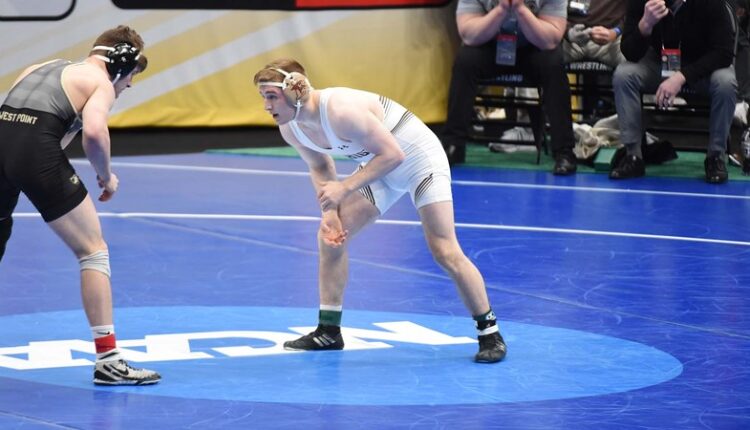 OAXTEPEC, Mexico – Runner-up Jake Logan of Lehigh won gold on Sunday and represented the United States in freestyle at the Pan American Championships. Logan set a perfect 4-0 record in the round robin competition and won the gold medal at 79 kg. He was one of five American wrestlers to win gold medals in junior freestyle on the final day of the championships.

Logan won in the morning session against opponents from Argentina, Mexico and Barbados and met in the fifth round of the Round Robin against the Canadian Carson Lee, who was also 3-0 that day. A 9-3 decision ended the 4-0 day for Logan and earned the New Rochelle, NY native the gold medal.

Earlier this spring, Logan finished second in the UWW Junior Nationals, which gave Logan the opportunity to compete in the Pan American Championships.

Logan went 5-7 in his postponed freshman season for the Mountain Hawks in 2020-21 and qualified for the NCAA championships with a fourth place finish at the EIWA championships.

In six tournaments at the Pan American Championships, American wrestlers won a total of 42 gold medals, 10 silver medals, and two bronze medals, while winning team titles in all six divisions.