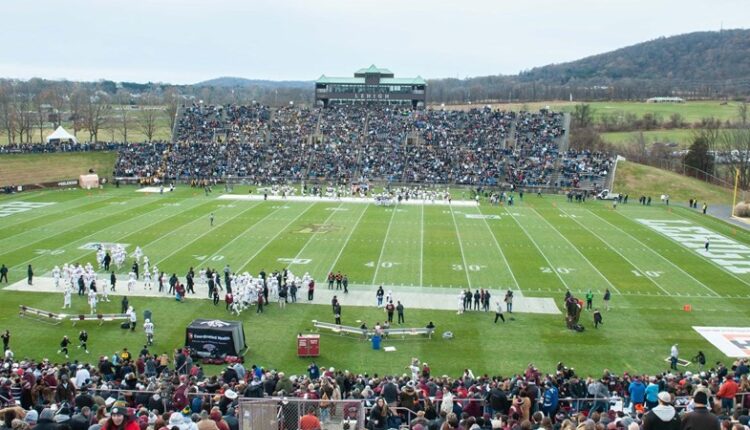 BETHLEHEM, Pennsylvania – The excitement (and fans) will be back at Goodman Stadium this fall. Lehigh has announced its 2021 soccer schedule, which includes six home dates and culminates in the 157th edition of Lehigh and Lafayette on November 20. The Goodman Stadium will be at 100 percent capacity this fall, after attending Lehigh and visiting team guests in the spring.

From the morning of June 23, the renewals of season tickets and new season tickets for the home game with six games will be on sale immediately. Buying season tickets is still the best way to guarantee tickets to the annual Lehigh Lafayette game. A full list of benefits for 2021 season ticket holders can be found HERE.

The Lehigh Football Mini plans will go on sale July 7th at 10 a.m., along with pre-sale from season ticket holders for individual games.

Single ticket sales will begin and tailgate registration will begin on July 14th at 10am. The deadline for renewing season tickets is set for August 13th.

Tickets can be purchased on LehighTickets.com or by calling 610-7LU-GAME during business hours. For more information, visit Lehigh Ticket Services Central HERE.

Lehigh will open its 138th season with back-to-back games against Colonial Athletic Association teams. The Mountain Hawks will open the season for the sixth straight home season by welcoming the Villanova Wildcats to Goodman Stadium on Saturday September 4th. This is the fourth time Lehigh has faced Villanova in his opener, while previous opening games against the Wildcats come in 1919, 2007 and 2017.

On September 11th, Lehigh will travel to Richmond for his second meeting with the Spiders. The first meeting was the Mountain Hawks’ exciting 24-23 victory at Richmond in the first round of the 1998 playoffs.

The game in the Patriot League begins on the last weekend of September. Lehigh travels to Hamilton, NY to face Colgate on September 25th.

Lehigh will close its off-league schedule against Ivy League opponents on the first two weekends of October. The Mountain Hawks will host Yale on October 2nd and travel to Penn on October 9th.

After a week of bye on October 16, Lehigh’s last five games will be played against opponents of the Patriot League. The Mountain Hawks will visit Fordham (October 23) and Bucknell (November 6) and play home games against Holy Cross (October 30) and Georgetown (November 13).

The regular season ends with the 157th edition of the most played rivalry in college football when Lehigh receives Lafayette on November 20. The Mountain Hawks will try to lose a two-game rivalry after beating the Leopards four times in a row between 2015 and 2018.

The Mountain Hawks are returning five of their six All-Patriot League selections from the spring season.