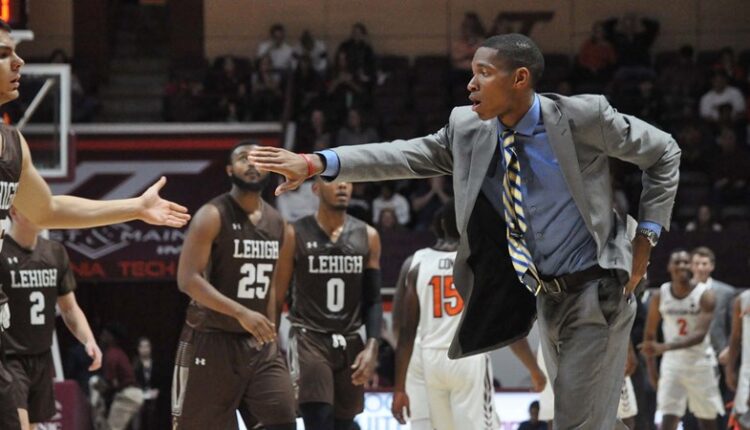 BETHLEHEM, Pennsylvania – Brett Reed, chief basketball coach for the Men of Lehigh, announced Noel Hightower’s departure to the Indiana Pacers on Monday. Hightower, who has been an assistant coach since 2017, is joining the Indianapolis NBA franchise.

“We’re very excited for Noel,” said Reed. “He is an aspiring young coach and is keen to develop and grow in this profession. He believed joining the NBA would help with that development and we support him and wish him all the best for the future.”

Hightower began his relationship with the Lehigh men’s basketball program while serving as a consultant for their summer youth basketball camps. He was then given the opportunity to move into the role of Lehigh’s Director of Basketball Operations. After a year of service, he was promoted to an assistant coach position for the program.

“Noel is a solid example for our student athletes,” said Reed. “He is someone who has taken on his responsibility at all levels and because of his positive energy and work ethic, he has been able to develop further. He was able to show that if you get involved in your passions and approach each day with a positive attitude, you can create opportunities for your professional career. These are some of the same principles that we emphasize for our student athletes during their time on our program. “

Lehigh will start a national search for qualified candidates for his position as Assistant Coach.

“Timing in college basketball may be a bit awkward considering most schools have already started their semester, but I’m optimistic that we’ll find a great coach to help our team this year,” said Reed. “Our employees have a positive track record and career development and trainers have the opportunity to develop and develop in the position.”

Lehigh returns his seven top scorers of the 2020-2021 season, led by All-Patriot League and All-Region winner Marques Wilson. With a long tradition of excellence under Reed, the program is ready for a strong season after running a COVID modified season last year.