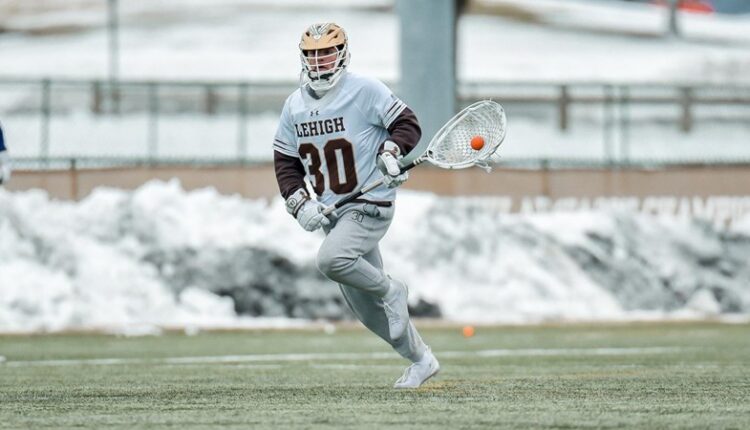 BETHLEHEM, Pa. – Rising senior goalie Caleb Creasor has been selected to represent his native Canada at the upcoming Under-21 World Championships, Aug. 10-20 in Limerick, Ireland. Originally a U19 event, the championship scheduled for 2020 has been postponed twice due to the COVID-19 pandemic. World Lacrosse has since increased the age grouping to U20 permanently with a one-year exception to U21 for the 2022 championship due to the postponements.

The Huntsville, Ontario product appeared in seven games during the 2022 season as the backup to James Spence. He allowed two goals and made six saves, highlighted by a four-save effort in nearly 12 minutes of action against Holy Cross on March 13.

For his career, Creasor has appeared in 10 games, with seven saves.