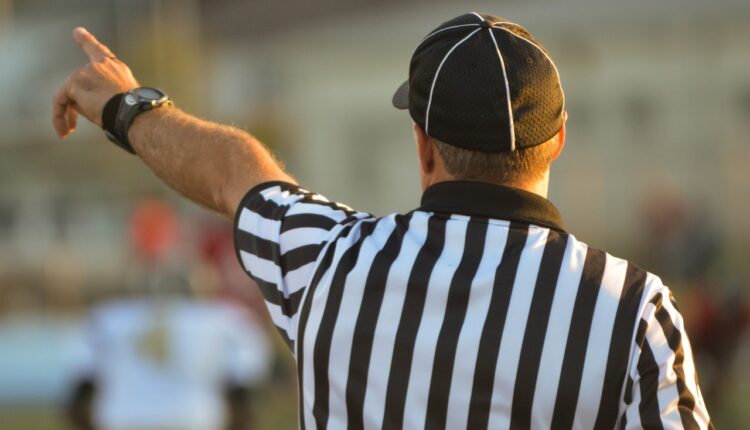 College athletes could soon be in control of their name, image, and likeness -— meaning they could finally be compensated under a bill now making its way through the General Assembly.

New language added to a piece of budget-enabling legislation known as the School Code by the House Appropriations Committee on Friday afternoon would put an end to the longstanding battle for college athletes to be paid for playing intercollegiate sports.

“College athletes in Pennsylvania, can now at their own choosing, decide if they want to capitalize financially off their own likeness without fear of penalty or reprisal from the NCAA,” Mustafa Rashed, a lobbyist for the Urban League of Philadelphia, told the Capital-Star. “This is fair and just.”

This issue has sparked an ongoing national debate over whether student-athletes should be paid for participating in sports while attending classes, training, and contributing millions of dollars to their school athletic programs — without ever receiving a penny in return.

The provision will apply to all institutions of higher education in the state of Pennsylvania, including state-related universities, community colleges and specialty schools such as the Thaddeus Stevens College of Technology.

Jason Gottesman, a spokesperson for the House Republican Caucus, told the Capital-Star that Penn State University, the University of Pittsburgh, and Temple University all endorsed the proposal

“We’re trying to advance the concept of this freedom of contract, freedom of opportunity, for people who participate in this multi-billion dollar industry,” Miller said.

Scholarships given to the athletes cannot be revoked under the legislation, and athletes can seek legal counsel over the funds they receive. This action prevents organizations with authority over intercollegiate sports to inhibit an athlete’s ability to perform due to seeking legal consultation, according to the legislation.

States poised to allow college athletes to profit off their name, image, and likeness

If any athlete experiences violations against them from this bill, they have the right to pursue civil action and take the violator to court, according to the bill’s language shared with the Capital-Star.

The official team rules, disciplinary codes, and academic standards will not change as a result of this, and the athletes will still have to adhere to the institution’s set policies, according to the legislation.

If an athlete plans to enter a contract where they will be paid, they have to inform their institution no later than a week prior to their start date.

College athletes are also banned from endorsing a number of products, such as alcohol, tobacco, adult entertainment, and gambling.

At least 20 states have signed similar proposals into law in the last year, according to the sports business analyst Kristi Dosh.