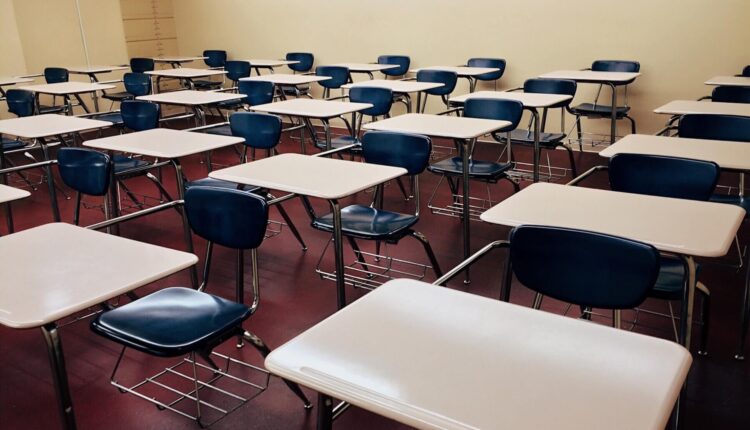 After the $40.8 billion  budget was approved by the General Assembly and Gov. Tom Wolf last month, both Wolf, a Democrat and the Republican-controlled Legislature, touted its savings while spending in a few key areas, including education.

Here’s a breakdown of the education-related expenditures included in the 2021-22 fiscal year budget.

A native Pennsylvanian, Cassie Miller worked for various publications across the Midstate before joining the team at the . In her previous roles, she has covered everything from local sports to the financial services industry. Miller has an extensive background in magazine writing, editing and design. She is a graduate of Penn State University where she served as the campus newspaper’s photo editor. She is currently pursuing her master’s degree in professional journalism at the University of Nebraska-Lincoln. In addition to her role at the Capital-Star, Miller enjoys working on her independent zines, Dead Air and Infrared.