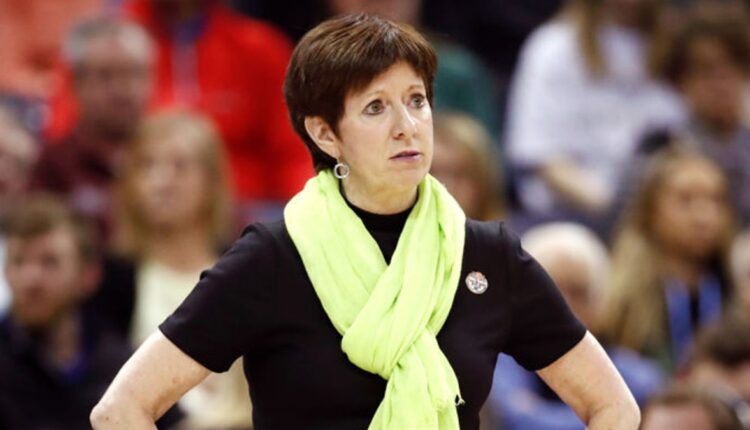 “I saw it, I saw some of the pictures that were tweeted,” McCollum told NBC Sports. “I think Sabrina [Ionescu, of the WNBA’s New York Liberty] tweeted something, I retweeted. It is disrespectful, unfair and symbolic to society how society continues to disregard women, in some cases continues to disregard minorities and I think there is a lot that needs to be changed. I think excuses are often made based on the amount of money generated in certain sports, but money is generated based on where we are in our circumstances while playing in the NCAA tournament.

Flexicon granted a waiver as a supplier for essential industries