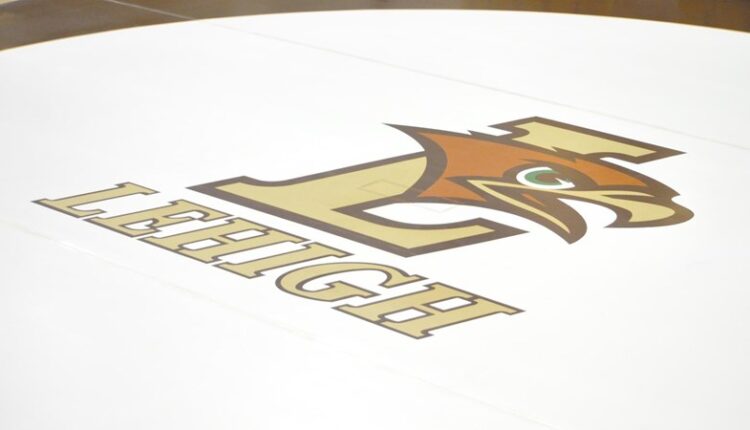 BETHLEHEM, Pennsylvania – Lehigh’s wrestling match against Drexel, scheduled for Sunday, January 24 at the Leeman-Turner Arena in Grace Hall, has been canceled. The cancellation is due to Drexel’s return to campus and rehabilitation policy, which does not allow Drexel enough training time to compete on Sunday.

The Mountain Hawks will be back in action when they greet Binghamton at Leeman-Turner Arena in Grace Hall on Saturday January 30th at 4pm. The double will be broadcast locally on the Service Electric Network and streamed on Lehighsports.com/watch.

$156 million in cocaine and weed seized at sea