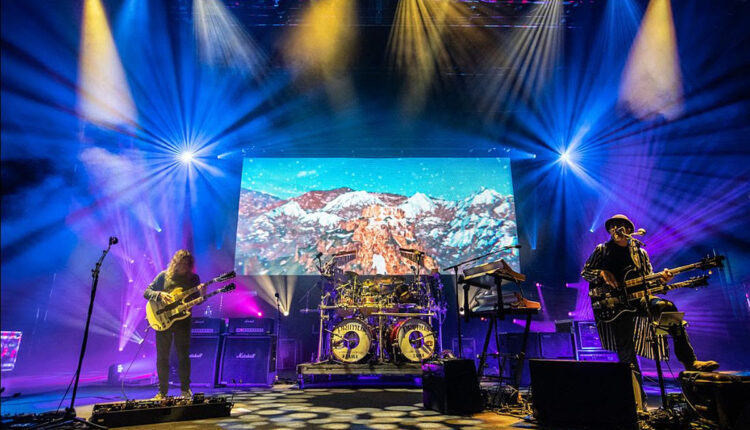 Primus have extended their rush tribute tour and announced 46 more front-to-back appearances on the prog band’s 1977 LP, A Farewell to Kings.

The second leg of A Tribute to Kings starts on April 15th in Oklahoma City and ends on June 25th in Las Vegas. Battles, Black Mountain and the Black Angels will serve as special guests on various dates.

A special pre-sale, including VIP upgrade options, will go on sale at noon local time today. General public tickets will be available on December 17th at 10:00 am local time. All details can be found on the band’s website.

A Tribute to Kings was originally scheduled for 2020 before it was delayed by the COVID-19 pandemic. But the trek – which also includes a number of original Primus songs on each date – finally began in August 2021 and lasted until the end of October.

When the project was announced, Primus’ Les Claypool made it clear to Rolling Stone that Rush bassist Geddy Lee had passed on his blessing.

“I texted him – I’m staying in touch with Geddy – just to make sure we didn’t step on something strange,” he said. “So I checked with him to see what he thought of it and he loved the idea. … He thought it was a great idea. “

A list of live Rush albums, sorted from worst to best.